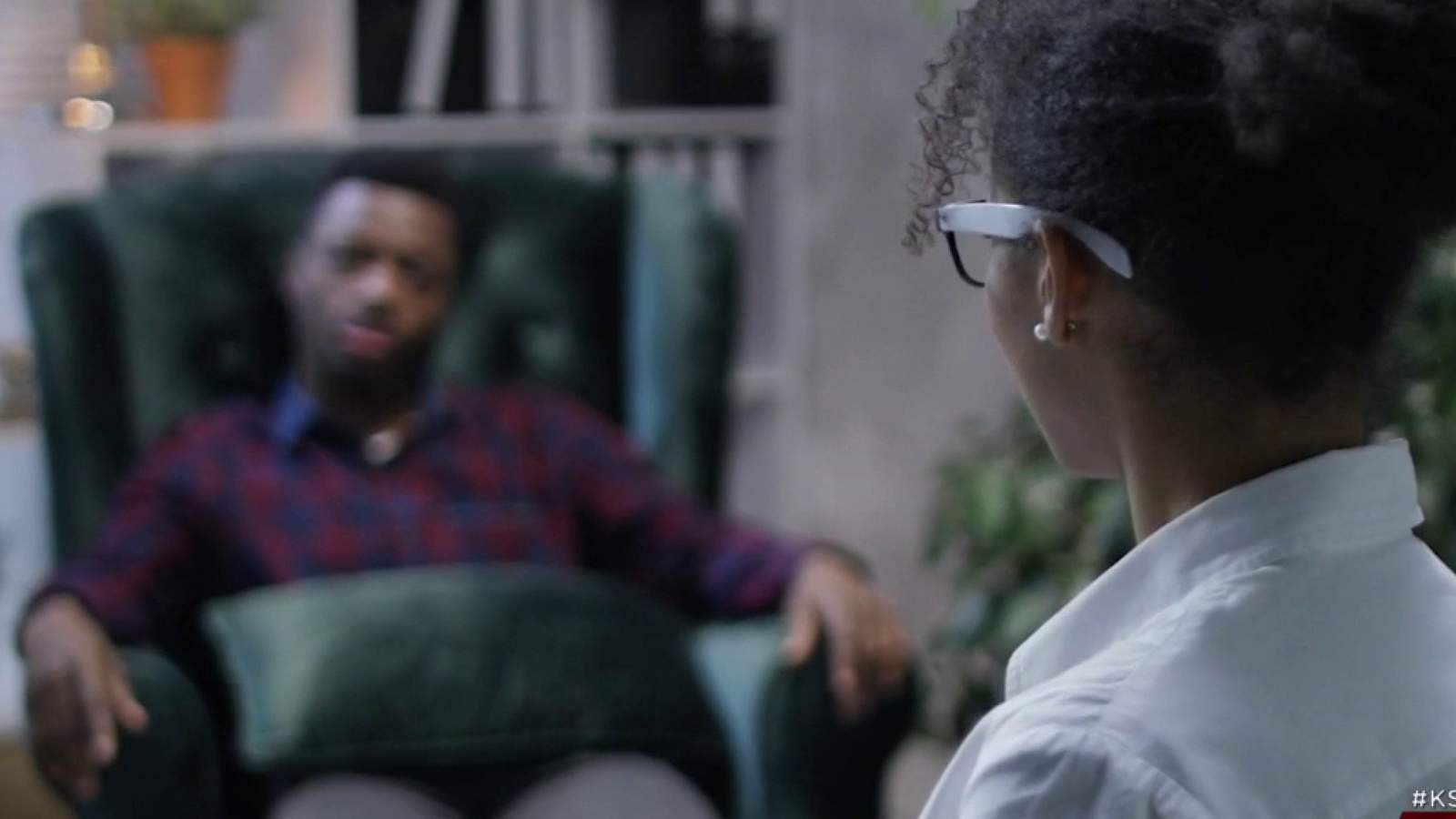 SAN ANTONIO – Mental health issues are mounting in the wake of COVID-19, making it a priority discussion nationwide.

However, some racial groups are historically hesitant to seek help.

Local psychologist Dr. Eboney Jackson said the stigma of mental illness and seeking counseling is prevalent in the black community.

She said although it’s slowly getting better, the barriers are rooted in historical, structural racism.

For Jackson, breaking the stigma of mental healthcare in the black community comes from a very personal place.

“Many therapists and psychologists such as myself got into this field because we want people who look like us to know that it’s okay to get help, and maybe people are more comfortable seeing someone who looks like them,” she said.

Dr. Jackson wrote her whole dissertation on the subject. The reasons are expansive and she said they originate from institutional racism throughout history.

“Thinking about the Tuskegee Syphilis Study that they did over decades,” Jackson said.

From 1932 to 1972, the United States Public Health Service and Tuskegee University conducted the Tuskegee Syphilis Study, an experiment following the natural progression of untreated syphilis.

The impoverished black men used in the study were oblivious, only told they were receiving free healthcare.

“Overall, that helped feed the mistrust of the medical community and it branches out to the mental health community,” Jackson said.

Jackson explained how the stigma has also stemmed from the under-representation of black psychologists in the field, saying other races often saw therapy as something white people did.

“About the 1960′s and 70′s, right along with the civil rights movement, we saw this influx of black psychologists and therapists coming about. They didn’t feel represented among the general population of American Psychological Association so they started their own Association, AB Psy,” Jackson said.

The creation of the Association of Black Psychologists paved the way for open conversation and comfort in the black community to seek help from doctors who understood them and their struggles. That continues today.

“There’s a whole community of groups on social media, especially Facebook, of black clinicians or other clinicians of color coming together to get information out there to our communities to let them know this is important. Mental health is important. We need to tend to it just like we do to our physical health,” she said.

“We’re starting to have more awareness. Lots of counseling centers are now at universities. It’s not perceived so much as a bad thing to seek help. It’s with the older generations that aren’t as used to having those things around,” she said. “They are starting to get their parents to go, their grandparents to go. I’ve actually seen that happen in my own family. Since I’ve been in the field, I’ve seen people in my family willing to seek services who desperately needed them for many years but have dealt with all this trauma on their own.”

Jackson hopes the stigma will continue to fade, especially as communities nationwide reconcile with African American history and take major steps towards a healthier future for all.

This is one of many stories KSAT is doing as part of our series: Voices of a Nation. To see more work from the series, including segments on black-owned businesses, click here.

Racism, a public health crisis: What’s next for San Antonio?

Copyright 2020 by KSAT – All rights reserved.