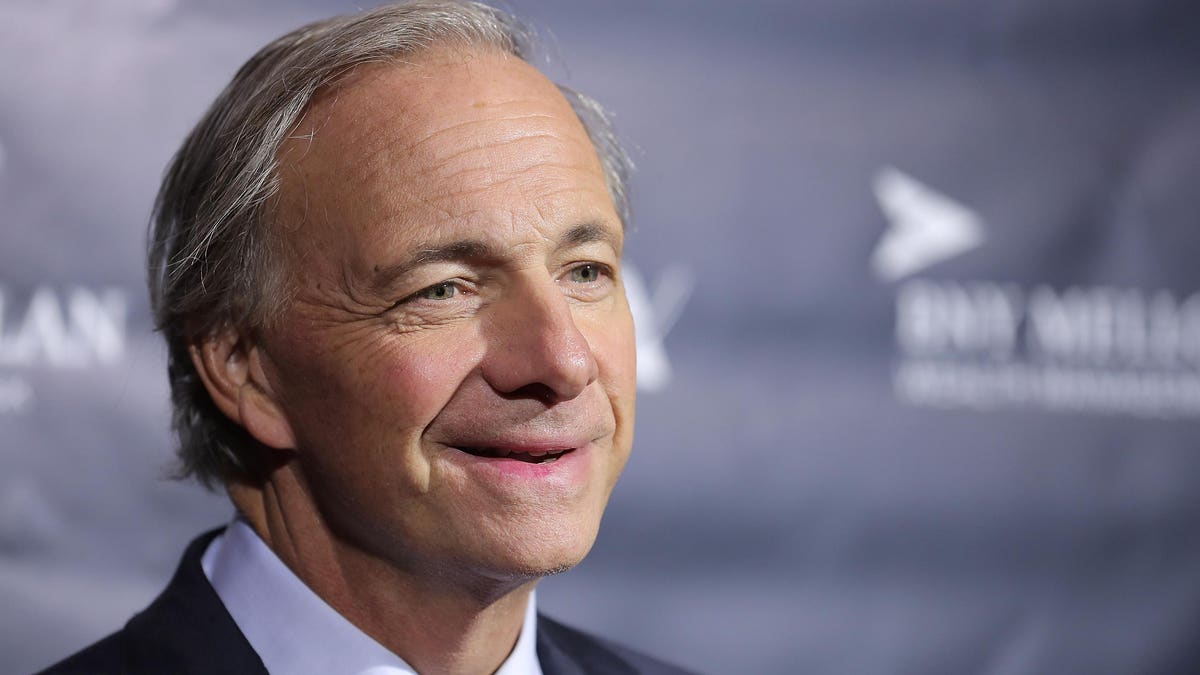 A $50 million pledge from billionaire hedge-fund manager Ray Dalio’s Dalio Philanthropies is funding a new center for health justice at NewYork-Presbyterian, the hospital announced on Tuesday.

The new Dalio Center for Health Justice will “address health disparities and health justice through research, education, advocacy and investment in communities,” according to a press release. One of its top priorities will be to focus on reducing disparities that disproportionately affect communities of color.

“Our goal is to contribute to equal healthcare and equal education because we believe that these are the most fundamental building blocks of equal opportunity and a just society,” Dalio said in the statement. “We know that these don’t adequately exist, and we are excited to have a great partner in NewYork-Presbyterian, who we are confident will find ways to achieve more health justice.”

Dalio—who Forbes estimates to be worth $16.9 billion—is the founder of the world’s biggest hedge fund firm, Bridgewater Associates, which manages roughly $140 billion in assets. He launched Dalio Philanthropies, his charitable foundation, in 2003 and signed the Giving Pledge, a campaign led by Bill Gates and Warren Buffett to get the world’s richest people to give a majority of their wealth to philanthropy, in 2011.

“We found taking our excesses and providing it to others who have an extreme shortage has been both a good investment and a great satisfaction,” he and his wife Barbara wrote when they signed the pledge.

The Dalios have given more than $5 billion to Dalio Philanthropies since 2003, according to their website. The foundation says it has given more than $900 million of the funds away so far, to causes including inner-city education, financial literacy, environmental protection as well as technology access and education.

The concept of health justice is not a new one—it has been a steadily growing trend in recent decades and has gained more attention recently due to the coronavirus pandemic. It revolves around the idea that everybody deserves equal rights and opportunities when it comes to healthcare. Health justice centers advocate for these causes locally and nationally while also sponsoring community-based health initiatives. The objective is to solve inequalities that “create an unequal distribution of money, power and resources among communities based on race, class, gender, place and other factors,” according to the American Public Health Association. The Dalio Center for Health Justice plans to address these disparities through “research, health education and other programs that foster equity in clinical operations,” according to the press release.

“The COVID-19 pandemic exposed enduring health inequities in a new and alarming way, and the importance of health justice has never been clearer,” said Dr. Julia Iyasere, head of the Dalio Center for Health Justice at NewYork-Presbyterian.