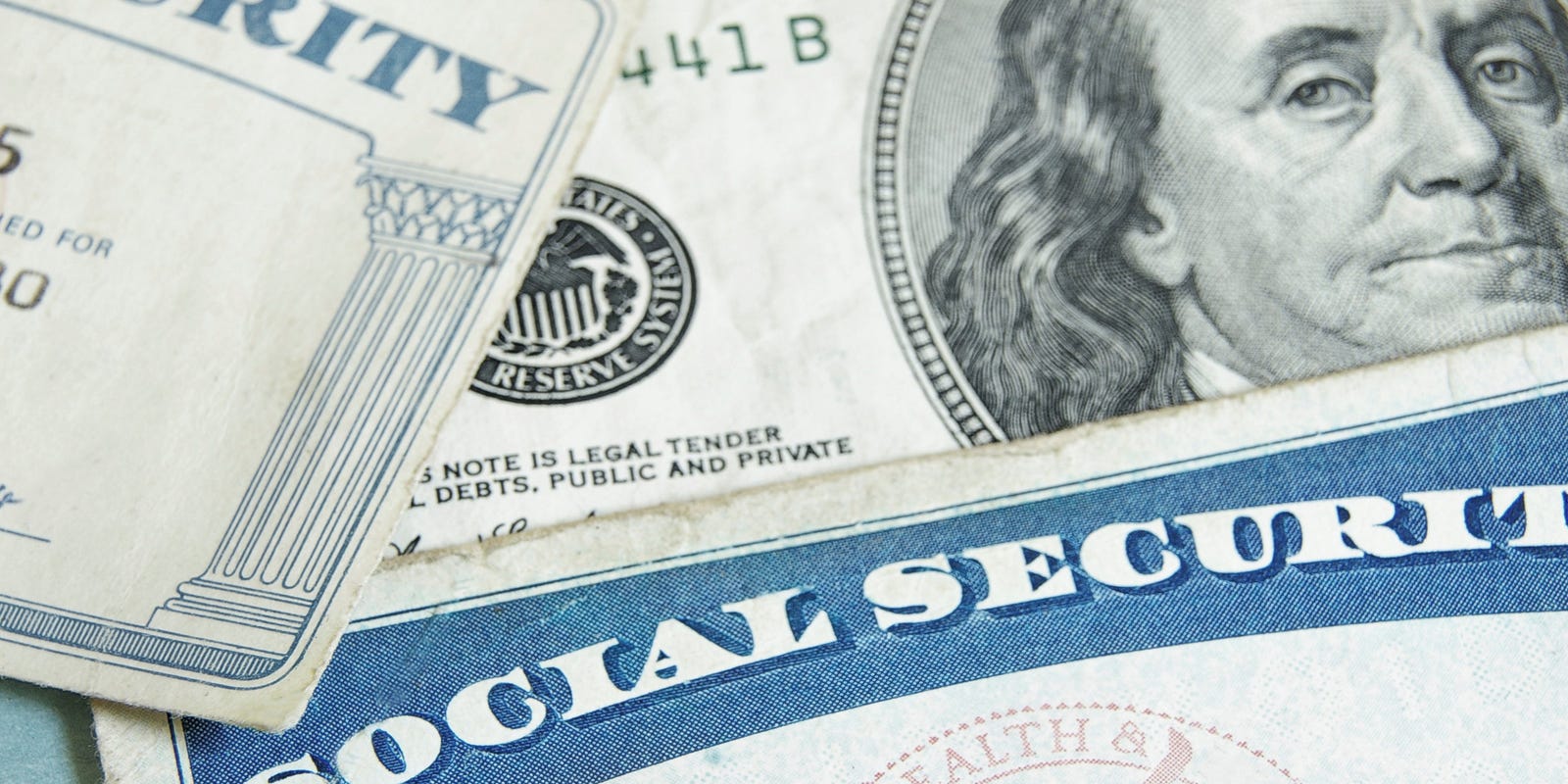 With a rapidly growing aging population, securing Social Security funds is now more crucial than ever. But how did we get here in the first place?

Next year will bring another paltry rise in Social Security checks for older Americans already struggling financially with the effects of the COVID-19 pandemic.

The 68 million people – including retirees, as well as disabled people and others – who rely on Social Security will receive a 1.3% cost-of-living adjustment (COLA) next year, the Social Security Administration said Tuesday. Increases have been modest for years because of persistently low inflation

For the average retiree who got a check of $1,523 this year, that would mean an additional $20 a month, SSA said.

The 1.3% COLA is the smallest since 2017 and slightly below the 1.4% average over the past decade, a period of unusually low inflation, according to the Senior Citizens League, an advocacy group. And it would be less than half the 3% average bump in the previous decade. This year’s increase was 1.6%, which boosted the average retiree’s monthly check by $23.40.

“Never in the history of Social Security have COLAs been this low for such a long period of time,” says Mary Johnson, a policy analyst for the Senior Citizen League. Last month, the group projected the 1.3% rise in benefits for 2021.

Nearly 43 million beneficiaries could see much or all of their cost-of-living increase effectively wiped out because of increases in premiums for Medicare Part B, which are automatically deducted from many Social Security checks, Johnson says. For others, the Medicare offset could make any COLA benefit marginal. Under a “hold harmless” provision, Medicare premium increases are generally adjusted so they don’t reduce Social Security benefits.

Also, recent legislation limits the Medicare Part B premium increase next year to the size of this year’s hike plus a small additional bump. .

SSA bases its cost-of-living adjustment on average annual increases in the consumer price index for urban wage earners and clerical workers, or CPI-W, from July through September. The CPI-W largely reflects the broad CPI index that the Labor Department releases each month.

But Johnson says the basket of goods that determines that index doesn’t reflect the spending patterns of seniors who buy less gasoline, electronics and other products that make up a large portion of younger workers’ spending. Seniors instead spend more on food, health care costs and other items that have seen sharp price increases during the pandemic.

Since 2000, prescription drug and Medicare Part B costs have more than tripled, homeowners insurance has jumped 174% and home heating oil costs have climbed 172%, according to figures compiled by the league.

During the crisis, 48% of seniors have gone without essentials such as food and face masks, according to a survey the league conducted over the summer. Forty-five percent said their retirement savings dropped significantly. And 19% put off filling one or more prescriptions due to price spikes caused by COVID-19-related shortages or supply chain disruptions.

Over the past two decades, Social Security recipients have lost 30% of their buying power as COLAs increased a total 53% while the cost of goods and services typically purchased by retirees jumped nearly twice as much – 99.3%, according to the league.

Johnson has called for the SSA to base its COLA on a proposed index for the elderly called CPI-E that would put more weight on health, food and other expenditures. 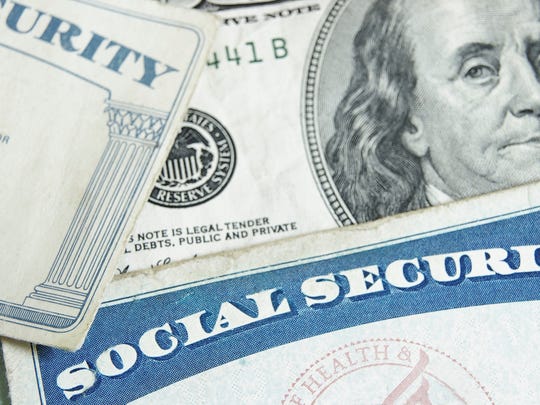