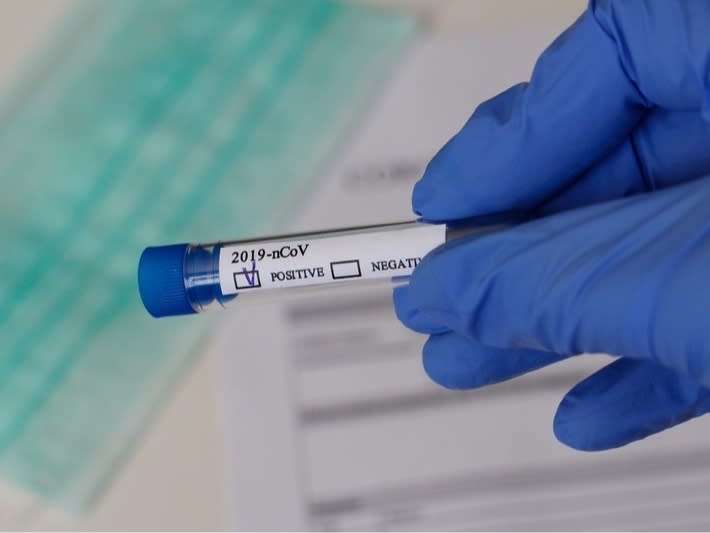 BED-STUY, BROOKLYN — A ZIP code covering Bed-Stuy has been added to a list of areas where city health officials are worried about an increase in coronavirus cases, the health department said Wednesday.

The 11205 ZIP code — which stretches over Fort Greene, Clinton Hill and an eastern portion of Bed-Stuy — is one of seven neighborhoods where the coronavirus test positivity rate has been on the rise, and recently reached between 2 and 3 percent.

The seven neighborhoods were added Wednesday to the Health Department’s areas of concern, though they have not yet reached the “alarming” rate of 10 New York City neighborhoods where positivity rates have spiked above 3 percent.

Those 10 Brooklyn and Queens neighborhoods, now including Fresh Meadows/Hilcrest, are part of coronavirus clusters that have prompted a ramp up in testing and enforcement of coronavirus rules in the last week.

The city’s overall 14-day positivity rate was at 1.43 percent Wednesday. The daily New York City rate had spiked to a months-long high of 3 percent on Tuesday, largely because of the neighborhood-level upticks.

In the Bed-Stuy ZIP code, the positivity rate’s 14-day average reached 2.07 percent Wednesday, which includes an increase of .3 percent from the previous day.

The Health Department has already tripled the capacity of COVID Express testing sites in Fort Greene and Crown Heights, another newly-added ZIP code to the watchlist, the department said.

The city has also started fining New Yorkers who refused to wear masks after being offered one and have started checking up on private schools throughout the areas of concern.

Here are the 14-day average positivity rates for all 17 neighborhoods of concern as of Wednesday:

10 Neighborhoods With Rates Above 3 Percent

Seven Neighborhoods With Rates Between 2 and 3 Percent

This article originally appeared on the Bed-Stuy Patch