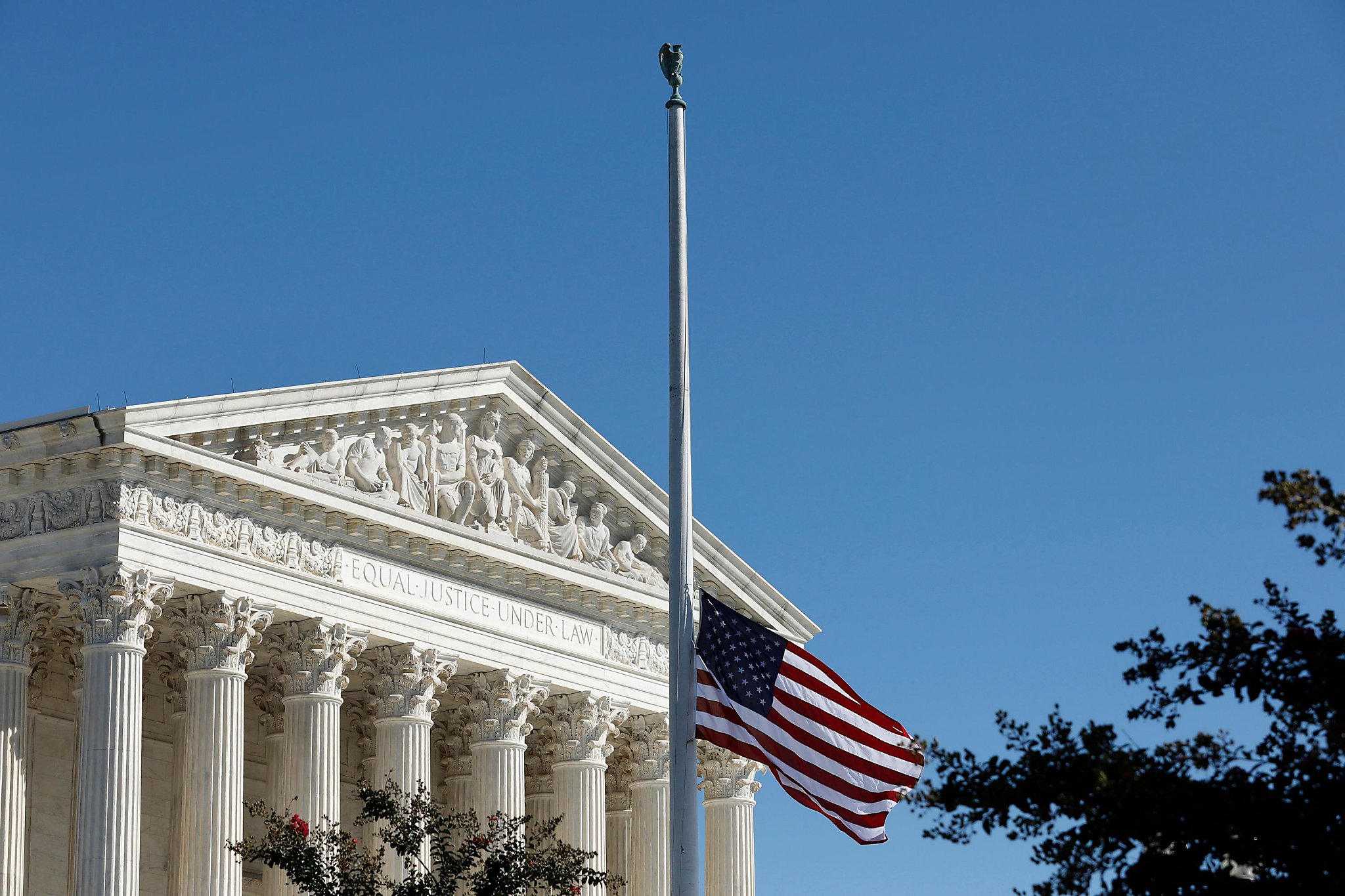 Latino health: Latino health experts discuss how Proposition 16, which would restore preferential considerations for people of color and women in public university admissions and government contracting and hiring, could lessen disparities in public health that leave the Latino community more vulnerable to the coronavirus pandemic. 5 p.m. More information is here.

Election meetup: A Zoom meetup for supporting green candidates and issues in the November elections. Hosted by GreenChange.net. 6 p.m. More information is here.

Sunny Hostin, Don Lemon: Sunny Hostin, co-host of “The View” and author of “I Am These Truths: A Memoir of Identity, Justice, and Living Between Worlds,” in conversation with CNN anchor Don Lemon. Hosted by the Commonwealth Club. 12:30 p.m. More information is here.

Prop. 16 rally: An online rally in favor of Proposition 16, which would restore preferential considerations for people of color and women in public university admissions and government contracting and hiring. 5 p.m. More information is here.

Democrats and ballot propositions: California Democratic Party hosts a webinar on Proposition 14, to re-fund the California Stem Cell Research Institute; Proposition 18, to give 17-year-olds the vote in primaries if they will turn 18 before the general election; and Proposition 19, which would allow older homeowners to transfer Proposition 13-level assessments when they move and would reassess inherited homes valued at more than $1 million if the late owner’s children or grandchildren do not intend to live there. 6 p.m. More information and register here.

Environmental justice: A forum on threats posed by radioactive and other toxic contamination and climate change in San Francisco’s Bayview-Hunters Point neighborhood, and the actions being taken by Greenaction for Health and Environmental Justice’s “We Can’t Breathe” campaign. Hosted by the Climate Reality Bay Area Project and the Commonwealth Club. Noon. More information is here.

Road to Election 2020: Voter Guide Live: A live-stream discussion, featuring Chronicle political insiders who will unpack the latest news surrounding local races and state propositions on the 2020 ballot. The virtual event will include a Q&A and the latest updates on how to vote safely. Panelists include Chronicle writers Heather Knight, Joe Garofoli, Trisha Thadani and Dustin Gardiner. 7 p.m. More information is here.

Pandemic responses: The problems that leaders face, medically and economically, in dealing with pandemics and possible strategies for responding to them. Panelists include John Micklethwait, editor in chief of Bloomberg, and Adrian Wooldridge, political editor of the Economist. Hosted by the Commonwealth Club. 2:30 p.m. More information is here.

Berkeley Unbound: A series of discussions with thinkers, writers, academics and trailblazers from Berkeley on visions for the future of California and the nation. Hosted by the Bay Area Book Festival. Full schedule and more information here.

Pandemic voting: A town hall meeting on how to cast ballots during the coronavirus pandemic, with the registrars of Alameda and Santa Clara counties and elected officials. 1:30 p.m. More information is here.