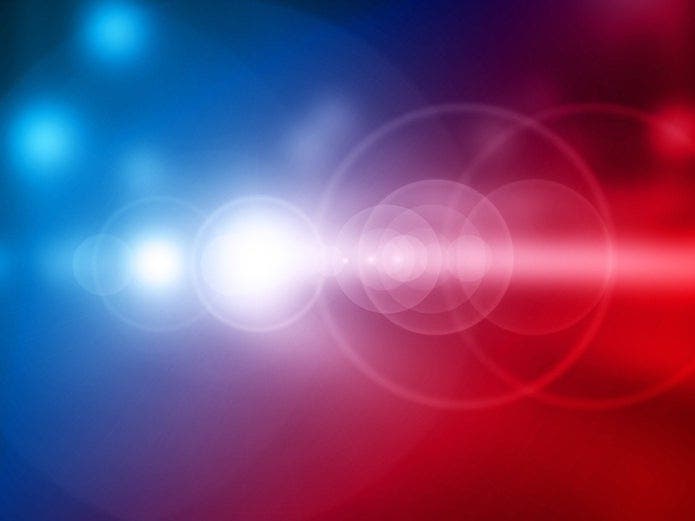 On Sept. 27, Clark collapsed during a morning bike ride near Dowes Beach. Bystanders called 911, and Clark was taken to Cape Cod Hospital. Clark’s family said he suffered a “cardiac event,” which hospitalized him for three days. In their statement, Clark’s family was also critical of how long it took Mayo-Brown to make Clark’s leave public.

“The community, including students, parents and staff of BHS did not receive official notice of this (suspension), in the form of a brief email from Dr. Mayo-Brown, until after the opening of school on [Sept. 28],” the statement to the Cape Cod Times read.

Barnstable High School suffered some significant bumps before it could open school. Organizational issues left the remote learning schedule in disarray. While other schools in the district were able to start on Sept. 16, the high school wasn’t able to open until a week later.

Superintendent Meg Mayo-Brown didn’t confirm if the slow start was why Clark was placed on leave. No reason was cited. She emailed parents last week with the news and said Superintendent Kristen Harmon will take over the high school as the “administrator in charge.”

“As we transition BHS to hybrid, in-person learning this week, schedules will continue to settle and students and educators will continue to build relationships and engage in robust, rigorous learning opportunities,” Mayo-Brown said in the email.

Residents will have an opportunity to discuss Clark’s suspension at Wednesday night’s school committee meeting. The remote meeting starts at 7 p.m.