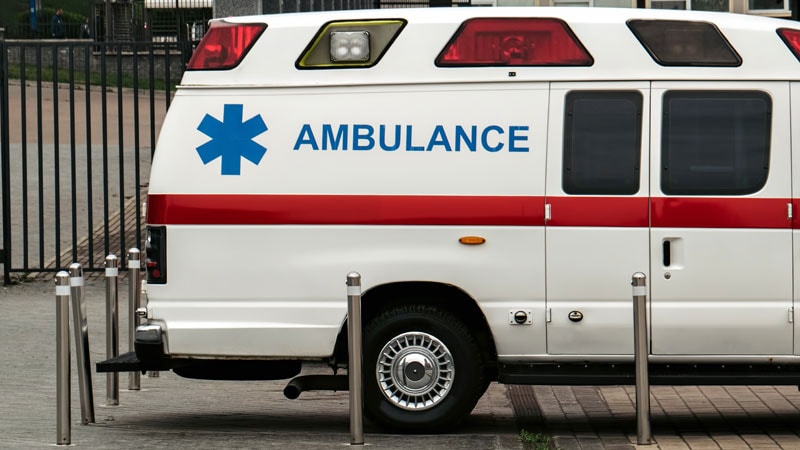 The researchers also saw trends suggesting there are clinically meaningful differences between the groups in terms of longer periods before return to school, symptom resolution, and full physician clearance after injury. Patients with assault-related concussion were also less likely to be referred to specialists and to receive initial visio-vestibular testing.

The research, conducted over a 2-year period with 124 children and adolescents aged 8 to 18 years, stands out by focusing on lesser-understood outcomes of concussions related to assault, said study author Margaret Means, MD, of Children’s Hospital of Philadelphia, in Pennsylvania.

“From my standpoint as a pediatrician and training to be a pediatric neurologist, I want to make sure I come into each patient encounter with as much understanding as I can and to treat all the associated factors adequately,” Means said.

“It’s so important to recognize that one disease process, as we categorize it, such as concussion, doesn’t mean all your patients are going to have the same needs or outcomes,” Means told Medscape Medical News. “We focus a lot on sports-related concussion, and that’s very important, but unless we recognize [that] a child who presents to the emergency department after assault could have a concussion, they are much less likely to be screened for certain concussion aspects.”

The research was presented at the virtual American Academy of Pediatrics (AAP) National Conference.

Although the total number of reported physical, cognitive, emotional, and sleep symptoms didn’t differ between the groups during their recovery period, patients with assault-related concussions reported drops in school grades more than twice as often as those youths with sports concussion (47% vs 20%; P = .012).

“The decline in grades in this group suggests it takes longer for children to become asymptomatic from concussion related to an assault,” Means explained. “We need to investigate that further to hopefully address that difference and help kids to not experience that decline in grades.”

“With a child experiencing interpersonal assault, obviously there are a lot of different factors that need to be addressed in terms of the emotional and physical response to the trauma,” Means said. “But in terms of to-dos ― and I’d love for the medical community to recognize this more readily ― maybe we could develop some type of screening tool for the population experiencing assault so we might be more aware they’ve also experienced concussion.

“As a clinician, it’s important to understand research like this so you see some nuances to how each patient experiences this,” she added, “and tailor your approach to them for the best treatment and outcomes.”

Carrie Esopenko, PhD, of Rutgers University in Newark, New Jersey, agreed with Means that focusing on youth concussions that are not the result of sports has been largely neglected.

“We haven’t really realized concussion is occurring more on a milder scale of abusive head injuries,” said Esopenko, who conducts research on intimate partner violence but wasn’t involved in the new study.

“Head injury is the key phrase in sports right now, and I think we’re just starting to realize how prevalent the issue is in interpersonal and intimate partner violence,” Esopenko told Medscape Medical News.

“Clinicians need to do a full concussion battery on kids coming in and be aware these symptoms can be treated similarly even if they’re from a different mechanism,” she added. “It’s still the same organ impacted. These kids are still struggling, even though they’re not injured on a sports field.”

Means and Esopenko have disclosed no relevant financial relationships.