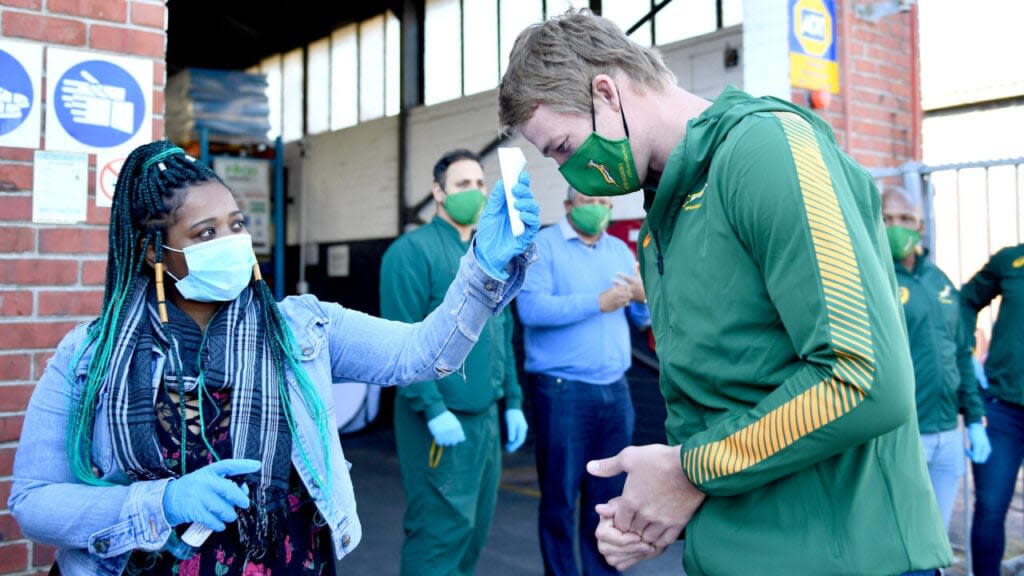 While much of the world has been hit hard by the coronavirus pandemic, multiple nations in Africa have managed to keep the virus at bay. Now, NBC News reports that researchers are working to figure out how it is being done.

According to Dr. Sam Agatre Okuonzi of Uganda’s Arua Regional Referral Hospital, things looked “very bleak” for Africa in regards to coronavirus. It was initially predicted that several countries would experience “severe devastation.”

According to Johns Hopkins University, Uganda has recorded about 7,300 positive COVID-19 tests and about 70 deaths.

“Governments took early, quite drastic action through the lockdowns at great cost to their economies,” Moeti stated. “This has bought us some time.”

READ MORE: As US struggles, Africa’s COVID-19 response is praised

Concern over the fragile health systems of numerous nations on the continent was high when the pandemic started. However, as of Sept. 20, the entire African continent has recorded more than 1.4 million cases and about 35,000 deaths connected to COVID-19 as of Sunday morning, according to the Africa Centres for Disease Control and Prevention. Nearly half of those positive tests — almost 670,000 — were diagnosed in South Africa. The population of the continent is 1.2 billion.

About 1.2 million people in Africa, a continent of an estimated 1.2 billion people, have now recovered from the disease.

As a comparison, the United States, which has an estimated population of 330 million, has reported over 7 million coronavirus cases and over 204,000 deaths, with 4.5 million recoveries, according to data compiled by Johns Hopkins University as of Sunday morning.

READ MORE: As US struggles, Africa’s COVID-19 response is praised

As the world seeks to blunt what damage a second wave of the virus may bring, researches are working to see what other factors have led to the containment of COVID-19 in Africa in an effort to educate other countries. University of Edinburgh professor Francisca Mutapi is among those who are researching nations like Zimbabwe to find the key to immunity levels.

One factor considered is the fact that much of Africa’s population resides in rural areas and spend a majority of time outside.

“One of the factors about the virus is it doesn’t transmit very well outdoors,” Moeti stated. “Africa has a significant population that is rural and spends a lot of time outdoors. That is one of the factors that we have found from our own work.”

Moeti has also said a factor could be that only three percent of most African nations have a populace of citizens over age 65.

The majority of coronavirus related deaths worldwide have been with people over the age 65, according to the Centers for Disease Control and Prevention.