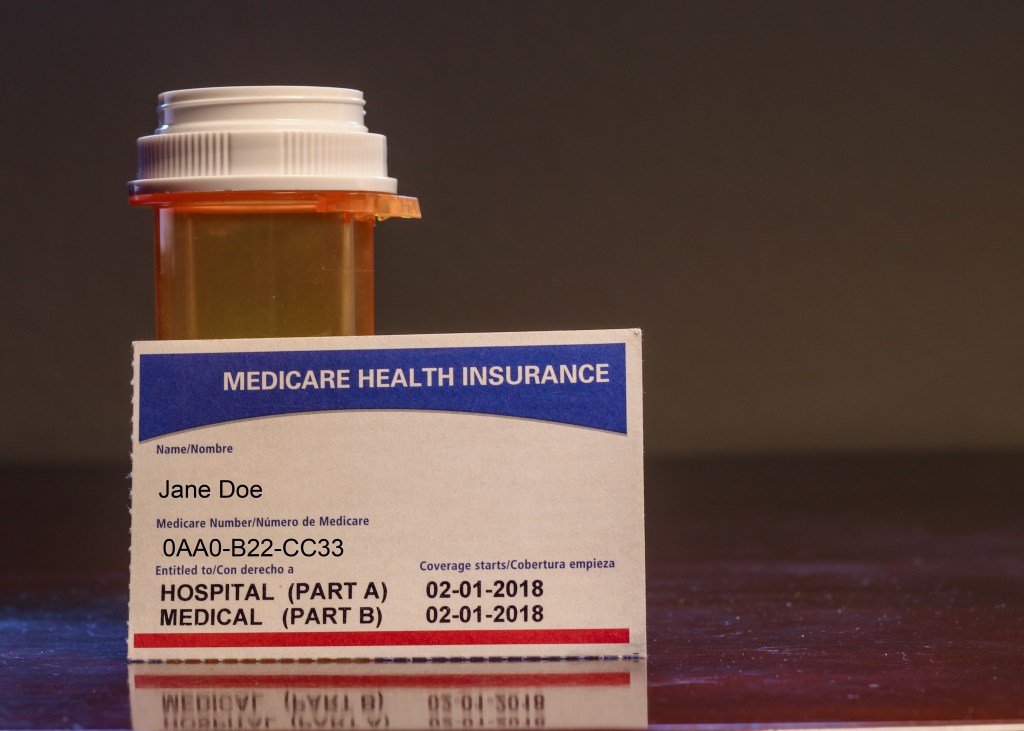 You may think this as a devious come-on from an unscrupulous insurance agent. But really, my intent is to try to connect with people who are truly overpaying on their present plans without realizing it.

If you watch TV, it’s difficult to avoid commercials for Medicare Advantage HMO plans that have zero monthly premium. Those plans are great for people who have doctors contracted with those plans and comfortable with the HMO concept. FYI, some of those plans include providers contracted with UCLA and Cedars-Sinai Medical Center. Many people find that surprising.

But this article is more for those people who want to have freedom of choice and do not mind paying a monthly premium for a Medicare Supplement (also known as a Medi-gap) plan.

If you’re on a Plan J, which has not been sold since 2010, you are on the richest standardized Medicare supplement plan.

Plan J has an at-home recovery benefit that does not exist on current plans. But how much extra are you paying for that benefit and is it worth it? Here are two 2020 case studies:

There are two benefit differences: Plan J has an at-home recovery benefit of $40 per day for up to 40 days a year after discharge from a hospital and for every day you receive home healthcare. Sounds good, but I have never had a client make use of that benefit.

Plan J has no deductibles. Plan G has a $198 deductible for Part B. After reviewing these plan and premium differences, my client decided to change plans. He will be net ahead more than $1,000 a year.

• I also had a client this year whose mother was on a very old Medicare supplement plan and it was costing more than $1,100 a month. This plan included nominal coverage for prescription drugs. We moved her to a new plan G at $282 per month, and added a part D plan. She must pay a penalty for not having “creditable Part D” coverage, but she is going to save about $7,000 this year.

In both case studies, these people were able to afford their older premiums. But they are much happier and better off paying the lower rates.

In California, we have a “birthday rule” which guarantees the right of plan participants to change to any carrier’s similar or lesser Medicare supplement plan within 60 days of their birthday — with no health questions. Several other states have similar guarantees. But most states will not let you change plans unless you can prove you are still in good health.

Plan F has been the richest plan since 2010. Plan F is still available to those who turn 65 before Jan. 1, 2021. But, if your 65th birthday is after that date, the richest plan you can enroll in is Plan G. The only difference between Plans F and G is that with G you are responsible for the Part B deductible. That deductible is $198 this year and will index up yearly.

Over the past few years, we have seen more companies emerge with Plan G offerings, and have also seen companies lower their rates on Plan G.

Plan G is the competitive battleground for carriers wanting to capture baby boomers. We are moving 10-15% of our clients each year for meaningful savings. We suggest to everyone that this is something they should be doing.

My office has a mechanism in place where we offer to re-shop all of our clients’ Part D prescription drug plans during the Annual Election Period (Oct. 15-Dec. 7). We also re-shop all of our California clients’ Medicare supplement plans around their birthday every year. I know of no other agent or agency doing that.

Paul Davis of Paul Davis Insurance Services is an independent insurance agent licensed for more than 36 years, with a focus on Medicare plans for more than 10 years. His practice is entirely devoted to this market segment, CA license 0669770, 0M47932. More information at pdinsure.com or contact Davis at 818-888-0880 or via email [email protected]

An introduction to government health insurance plans is available at medicare.gov, the federal website managed and paid for by the U.S. Centers for Medicare & Medicaid Services.

Visitors to this site will find explanations of the different parts of Medicare and a downloadable booklet, “Medicare & You,” which outlines plans and programs.

Some key facts: this federal health insurance program becomes available to legal U.S. residents at age 65; persons with a disability and certain medical conditions may qualify at a younger age.

Generally, persons already receiving Social Security benefits prior to age 65 are automatically enrolled; persons who are not getting benefits are encouraged to sign up three months prior to their 65th birthday.

Persons who delay signing up face penalties for late enrollment.

The program helps with the cost of care, but it doesn’t cover all medical expenses or the cost of most long-term care.

• Part B: Medical insurance which helps cover services from doctors and other healthcare providers, outpatient care, home healthcare, durable medical equipment (like wheelchairs, walkers, hospital beds and other equipment) and many preventive services (like screenings, shots or vaccines and yearly “wellness” visits).

“All in one” alternatives to so-called original Medicare, these “bundled” plans include Part A, Part B and usually Part D.

Plans may have lower out-of-pocket costs than original Medicare. In most cases, participants need to use doctors who are in the plan’s network.

• Part D: Drug coverage which helps pay for the cost of prescription drugs (including many recommended shots or vaccines). Part D plans are run by private insurance companies that follow rules set by Medicare.

While the federal government has programs to help people with difficulty paying Medicare premiums, there’s also a federal and state operated program, Medicaid (Medi-Cal in California), which assists people who have limited resources and offers benefits, like nursing home care, not offered by Medicare.

Each state has different rules about Medicaid eligibility. Information about California requirements is available at benefits.gov/benefit/1620, with enrollment information at coveredca.com.