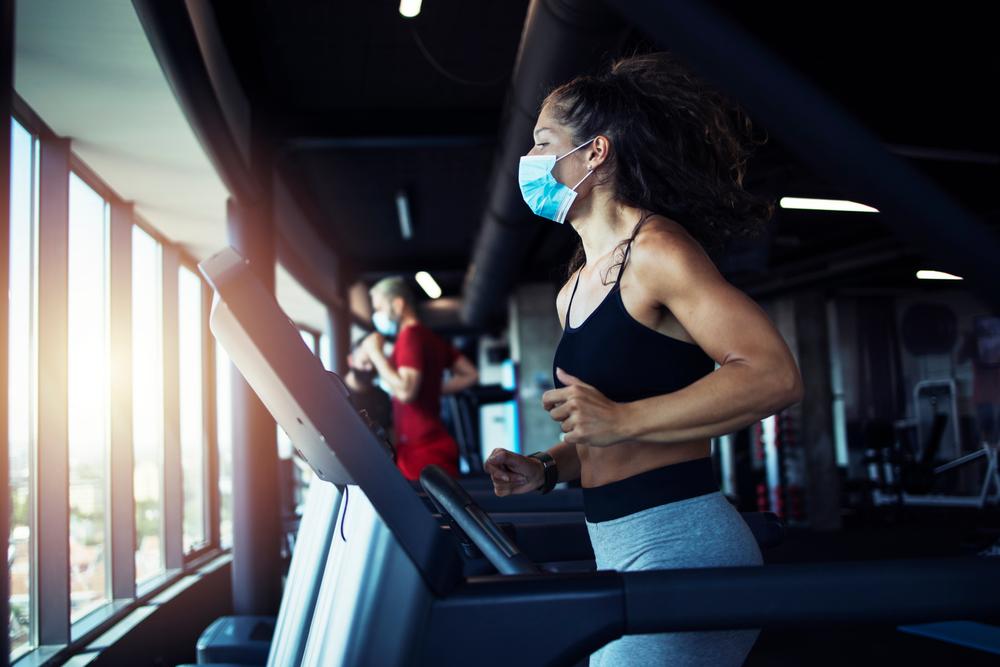 On Wednesday 7 October, First Minister Nicola Sturgeon announced in parliament that action was needed now in order to prevent a return to the peak level of Covid-19 infections that Scotland experienced in the spring.

Ms Sturgeon outlined a number of rules for the country, with hospitality venues instructed to close at 6pm.

However, the central belt of Scotland was issued with even stricter measures due to “higher levels of infection” and all licensed pubs and restaurants in five health boards must close for 16 days.

The i newsletter cut through the noise

Will gyms remain open as new rules are implemented in Scotland? (Photo: Shutterstock)

As the restrictions for pubs and restaurants come into effect from Friday 9 October for two weeks, what are the rules for gyms, fitness centres and sport in central Scotland?

This is what you need to know.

What are the rules around sport and exercise?

It was announced that group exercise classes for indoor gyms, sport courts and pools are no longer permitted, with the exemption for under 18s.

Contact sports and training has also been banned, with the exception for professional athletes and under 18s.

During her speech, Ms Sturgeon said that “gyms can remain open for individual exercise”.

What other rules are in place for the Central Belt?

It was also revealed in the First Minister’s announcement that licensed premises must close, but only the parts of the premise where food and drink is served has to close.

“For example, the bar in a licensed clubhouse would have to close, but the shop could remain open,” the government explains.

Licensed cafes may remain open from 6am to 6pm, without the sale or consumption of alcohol.

Other unlicensed premises may remain open from 6am to 6pm, with meeting rules of a maximum of six people from two households.

No outdoor live events will be permitted either.

The government also states: “Please think about whether you need to travel, specifically if you live in or would be travelling to, or through, the central belt.”

Ms Sturgeon said: “We are asking people living in these five health board areas to avoid public transport unless it is absolutely necessary – for example for going to school or work, if home working is not an option.”

What areas are affected by these rules?

These rules affect the central belt, which the Scottish government defines by the following health board areas:

– Ayrshire and Arran health board, which comprises East, North and South Ayrshire

– Forth Valley health board, which comprises Clackmannanshire, Falkirk and Stirling

– Lanarkshire health board, which comprises North and South Lanarkshire

What are the rules across the rest of Scotland?

For the rest of Scotland outside of the central belt and the five health board areas, the rules are significantly lighter, and only really affect hospitality venues.

All premises may only open indoors between 6am and 6pm, with no sale of alcohol.

All premises are permitted to open outdoors until 10pm, including for sale of alcohol, if they are licensed to do so.

A maximum of six people from two households can meet in hospitality settings.

There are exceptions to these new rules for:

– Specific life events (such as weddings or funerals) which may continue with alcohol, as per the current meeting rules e.g 20 person limit in regulated premises

– For guests staying in accommodation, for transport and for student residences that are licensed premises