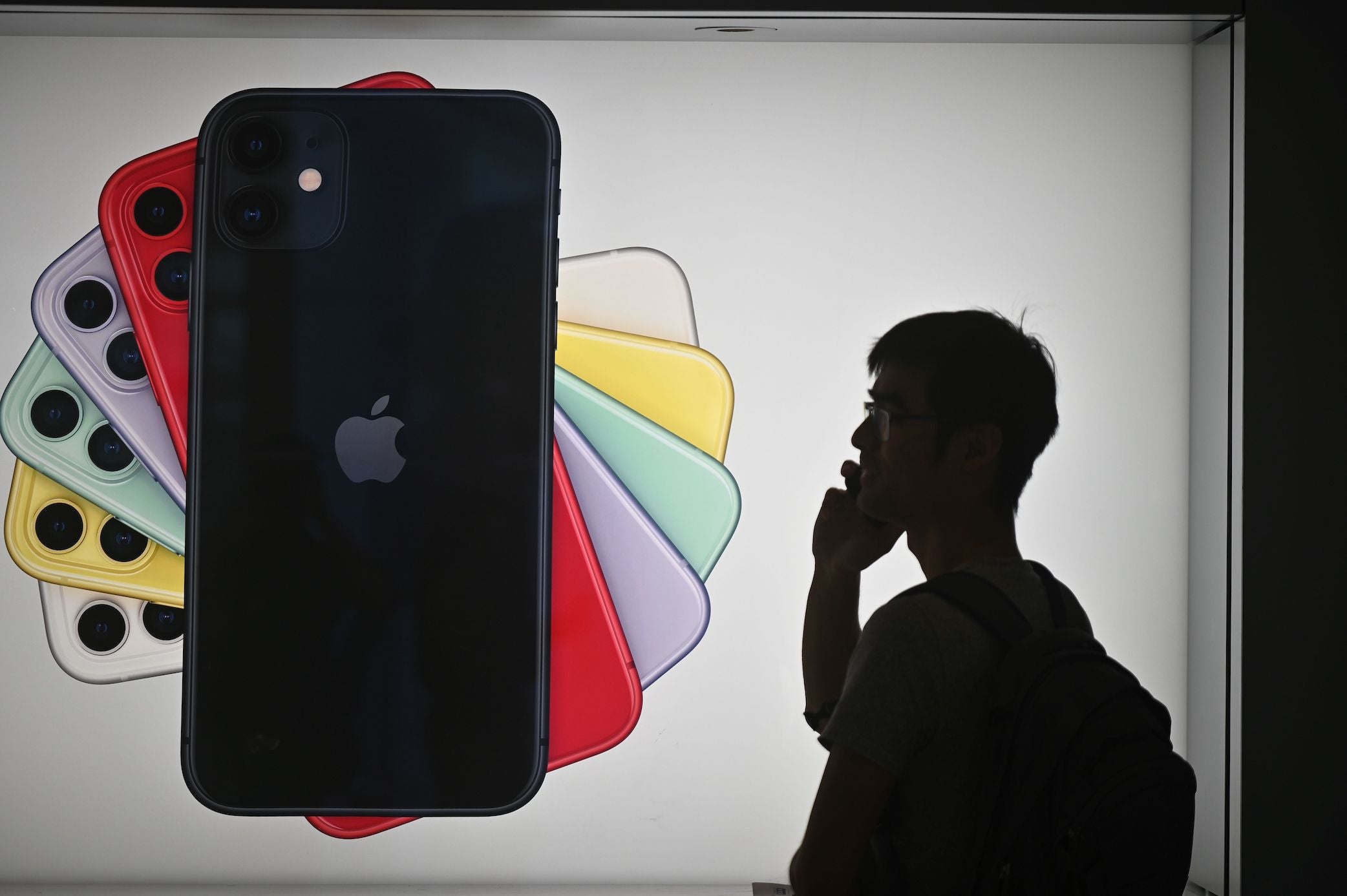 Apple has released its “Health Records” feature in the UK, allowing people to see personal information from their hospital on their iPhone.

The feature is intended to allow people to easily pull up their health information, and give them a view of everything from their immunisations to lab results within their iPhone’s Health app.

The feature was introduced in the US in 2018, though the work to build the Health features into the iPhone began in 2013, as Apple prepared for the introduction of the Apple Watch. Since it launched, Apple has added a host of US institutions to the service, meaning patients at more than 500 institutions are able to see their health records.

Now it is rolling out in the UK, as well as Canada, representing the first time the tool has become available internationally. It is currently only available with two institutions in Britain – Oxford University Hospitals and Milton Keynes University Hospital – but more are expected to follow in the future.

The Health Records feature sits alongside the more traditional tracking information that can be found in the Health app. That piece of software integrates information taken from sensors inside the Apple Watch and the phone itself, as well as data from third-party apps, to collate all of the information the iPhone has about its owner.

Health Records information is added by clicking onto the “Browse” menu and searching for the relevant institution. Choosing from that list should begin the process of pulling in information from the relevant NHS trust in the UK, and more than one institution and its data can be collated into the app.

If the feature is enabled, that Health app should then show medical information such as lab results and immunisations alongside the more traditional fitness and activity tracking information like heart rate and step count. Those lab results could include coronavirus tests, for instance.

When it is turned on, the feature creates a direct connection between the phone and the medical institution, Apple said. That connection only goes one way, and does not send information back up to the healthcare provider – if a user wants to share their heart rate data with a doctor, for instance, they will still have to do so by showing their phone.

Apple stressed in its announcement that the feature had been designed with privacy at the forefront. All information is encrypted both as it is transferred to the phone and when it arrives on it, meaning that it cannot be read by anyone else, including Apple.

“We designed Health Records on iPhone to empower people to easily view their health records at any time, and we are thrilled to put this feature in the hands of customers in the UK and Canada,” said Kevin Lynch, Apple’s vice president of technology, in a statement.

“We believe people should have access to their health information in the most private and secure way, and we have worked hand in hand with healthcare institutions and organizations to put privacy at the center of the patient experience.”

Those protections only apply to the data after it has been pulled from the institutions’ servers, and is either on its way to the phone or has arrived there. As such, the data as it is stored by the NHS is not changed by the new announcement.

Users are also able to share that medical information with other third-party apps, as they have long been able to do with other information stored in the Health app. Users will be asked to agree to that information being shared – and then asked repeatedly after that, to ensure that they are still happy with new data being shared, which represents an extra protection when compared with other health information.

Apple’s service is built on a standard integration known as FHIR (Fast Healthcare Interoperability Resources), which is used by a range of the largest companies that provide patient data systems to healthcare institutions. That means that the two systems should be able to work together relatively easily, integrating the necessary technology and then enrolling themselves into the app.

Apple said that more medical facilities will be integrated into the app “in the coming months”. It did not say which organisations would be joining, or when they would arrive.

But NHSX – the government body tasked with setting policy on the NHS’s use of data and technology – praised the announcement in a statement, suggesting other institutions within the health service could be on their way.

“At NHSX, we are committed to giving patients access to their own records so they can take charge of their healthcare,” said Matthew Gould, CEO of NHSX. “The launch of Health Records on iPhone in the UK is a positive step and joins a number of initiatives across the NHS to put patients in the driving seat.”

Apple has continuously been moving into the health space, and has added a host of health tracking features to its recent devices, including specialised electrocardiogram and blood oxygen tools with newer versions of the Apple Watch. Last year, Tim Cook, Apple’s chief executive, said that he thought that the company’s work on health would be its “greatest contribution to mankind”.