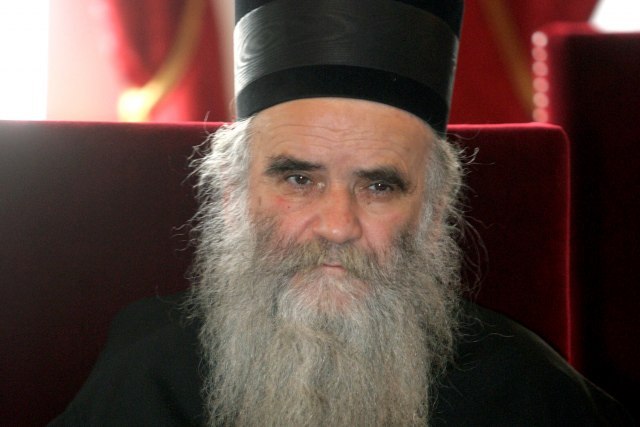 Amfilohije was first admitted to the “Danilo I” hospital in Cetinje, where, according to unofficial information from the Podgorica media, he underwent a standard procedure – sampling, epidemiological survey, clinical examination and lung scan.

This morning, the Metropolitan of Montenegro and the Littoral, Amfilohije, is in a stable health condition, he spent the night calmly and he feels well, it is stated on the MCP website, where it is added that he is under constant care of doctors at the Clinical Center of Montenegro.

Yesterday, the Metropolitanate published on its website the following statement:

“Despite the fact that it was determined today that his general health condition is in order (without significant difficulties), and he personally feels well, the COVID test confirmed that Metropolitan is infected with this virus, so for these reasons, he was transported to KBC Podgorica. Due to more favorable treatment conditions, he will be placed there for as long as the infection lasts,” the statement says.

Amfilohije is 82 years old, so he belongs to the risk group. “Vijesti” writes that he was not seen in public with a protective mask, except when he voted in the parliamentary elections on August 30.