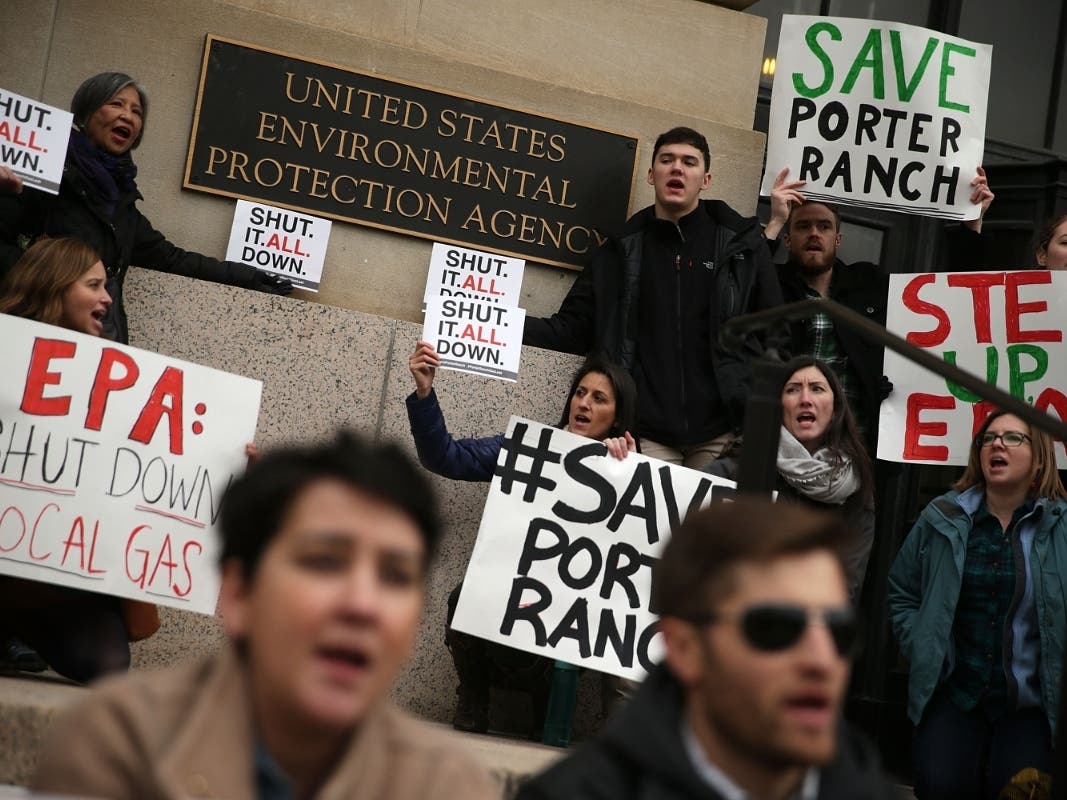 PORTER RANCH, CA — The Los Angeles County Department of Public Health is seeking public feedback on health concerns related to the Aliso Canyon Gas Leak. The suggestions and testimony will inform a $25 million Aliso Canyon Health Research study on the effects of the 2015 disaster, and participants can have their questions answered by Public Health leadership and the team conducting the study.

The Virtual Town Hall will take place Wednesday night at 6 p.m. and can be joined through either Webex or by phone. Visit here for more information on how to call in. Questions can be submitted in advance to [email protected]

The Aliso Canyon well blowout on Oct. 23, 2015 was the largest uncontrolled release from a natural gas storage facility in U.S. history. An estimated 109,000 metric tonnes of methane and 7,300 tonnes of ethane were released into the air due a leak in a well in the Aliso Canyon underground storage facility outside Porter Ranch, the second-largest gas storage in the country. The well was not sealed until 111 days later, in Feb. 2016.

8,000 nearby households had to be evacuated, and health problems were reported years later. Many residents reported smelling “rotten egg” odors, oily mists, and acute health symptoms, including eye, nose, and throat irritation, headaches, and respiratory symptoms. There have been numerous calls and protests to shut the facility down entirely.

In August 2018, California Attorney General Xavier Becerra secured a $119.5 million settlement with Southern California Gas Company, $25 million of which was secured for a long-term health study.

Research will begin once the two committees and the public identify the parameters of the study.