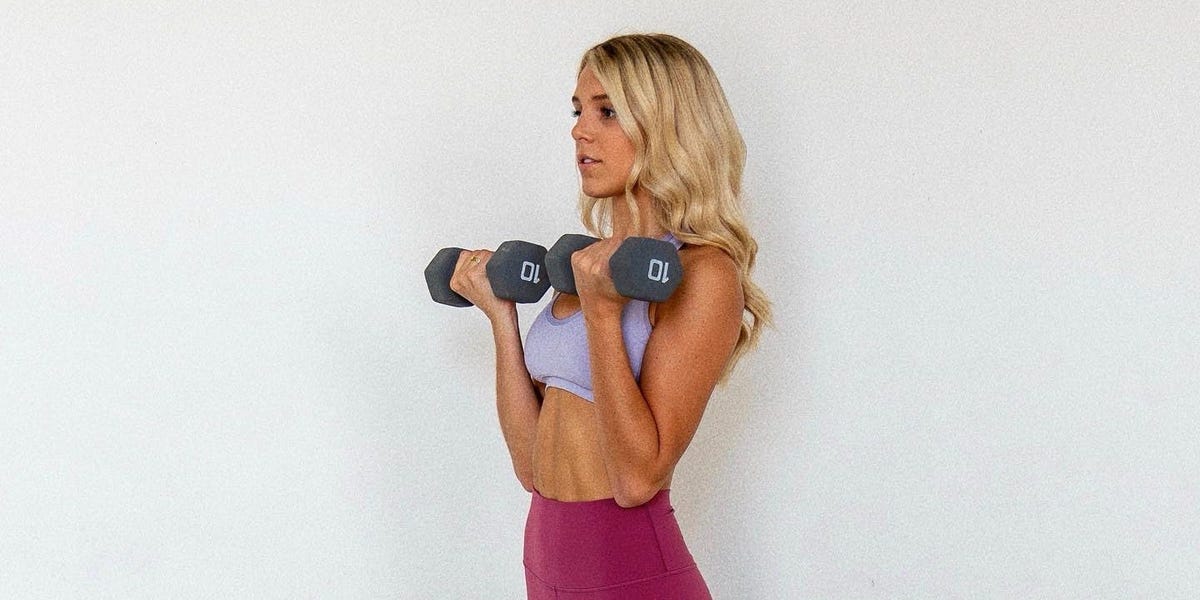 The American fashion industry at large — and especially luxury — has declined in sales and engagement on social media during the pandemic.

Onetime stalwarts like J.Crew, JCPenney, and Brooks Brothers have filed for bankruptcy in the last few months while some luxury outlets like Need Supply and Totokaelo shut down permanently.

As a result, many brands have cut back their spending on paid deals with creators.

Luxury fashion brands saw engagements (the number of likes, shares, and comments on influencer content mentioning a brand) fall 50% in the first half of 2020 versus the year-ago period, according to new data from Traackr, an influencer-marketing platform, based on an analysis of 41,000 influencers.

But not all fashion brands are struggling. With more people donning comfy clothing while working remotely, activewear brands have been a bright spot.

Fabletics, known for its leggings, was the top-performing activewear brand among 150 brands in Traackr’s database, with its engagement spiking 165% in January-August versus the year-ago period, Traackr said.

Another brand, Vejas, grew its engagement by 40% in the same time period.

Of course, some activewear brands grew sales even with a decrease in influencers posting about them. Lululemon, for instance, saw an 18% decrease in engagement in the same time period but second-quarter sales increased 2% and e-commerce sales 157% year-over-year.

Other active- or healthy lifestyle content has surged in the pandemic as creators across industries have pivoted to this style of content.

Lindsay Silberman, a travel and lifestyle influencer with 169,000 Instagram followers, told Business Insider earlier this year that she turned to at-home workouts and loungewear recommendations in her content, including starting a a workout series called “Quarantoned” that led to a sponsorship with a fitness app.

Other influencers who already shared fitness content saw a surge in engagement and sales for direct-to-consumer services such as workout classes.

This content volume has declined since peaking in the spring, but is still higher than it was a year ago, Traackr found.

For more information about the influencer industry, read these Business Insider stories: