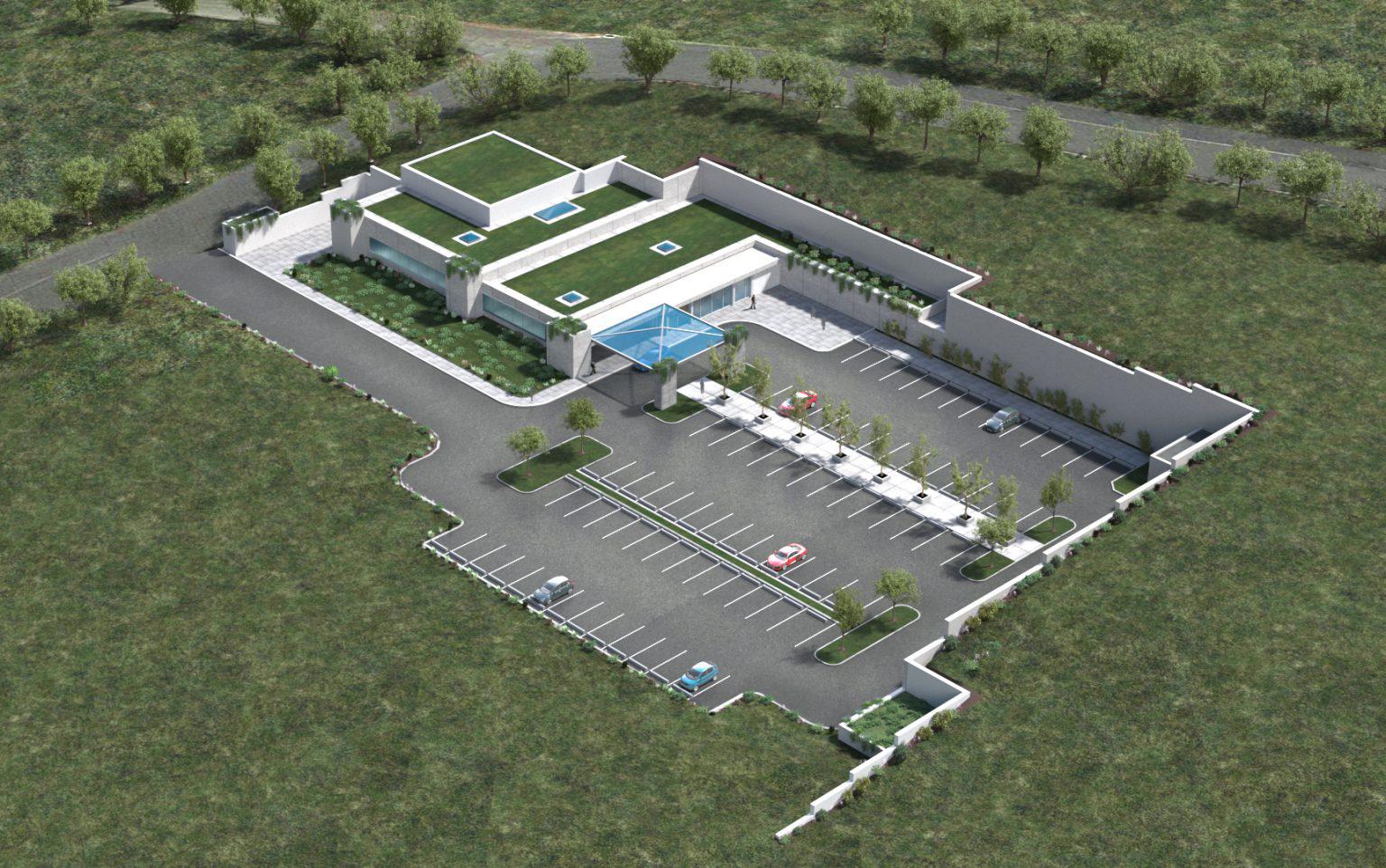 Proton Danbury, an $80 million facility proposed in the spring, has completed its application with a state oversight agency, clearing the way for a public hearing, a state spokesman confirmed on Thursday.

The Danbury proposal is one of two “proton therapy” cancer centers in Connecticut under review by the state Office of Health Strategy.

The other proton therapy proposal, being launched in a partnership between two of the state’s major health systems, uses the same novel technology that is being touted in Danbury as a more precise way to target cancer tumors than traditional X-ray beams, commonly called radiation.

That proposal by Hartford Health Care and Yale New Haven Health has also completed its application with the state, and is awaiting a public hearing.

The fact that two proton therapy cancer centers are competing for approval is not a bad thing for either venture, a Proton Danbury spokesman said Thursday. 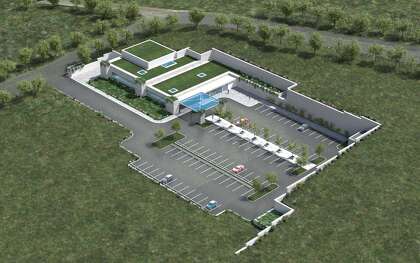 “Because there’s no currently existing proton therapy center in Connecticut, we think there is enough of a market for this treatment option to justify both of these centers,” said Drew Crandall, who said the next nearest options are in Manhattan and Boston. “We think this is good for the state.”

It is too early to say whether the state agrees.

Laurence Grotheer, director of communications at the state Office of Health Strategy, would only say “the competitive landscape will figure into the process.”

In 2019, for example, the state health strategy office approved the $2 billion merger of the health network that ran Danbury, New Milford, Sharon and Norwalk hospitals with a four-hospital group in New York to form Nuvance.

Unlike the proton therapy proposal by Hartford Health Care and Yale New Haven Health, the Danbury proposal is not connected to a health network.

Its technology would work the same — using heavy proton particles to hit their cancer target and then stop traveling. In contrast, traditional radiation therapy uses smaller photon particles that travel through healthy tissue on their way out of the body after hitting the cancer target.

“It’s harder to target cancer with traditional photon radiation, especially if the tumor is near a vital organ,” Crandall said. “This is a much better form of radiation.”

It was not clear how soon a hearing for the Danbury proposal would be scheduled, the state said Thursday.

Should the state give Danbury Proton its blessing, the project would need city land use approvals before construction could begin on the west side, near Danbury Municipal Airport.