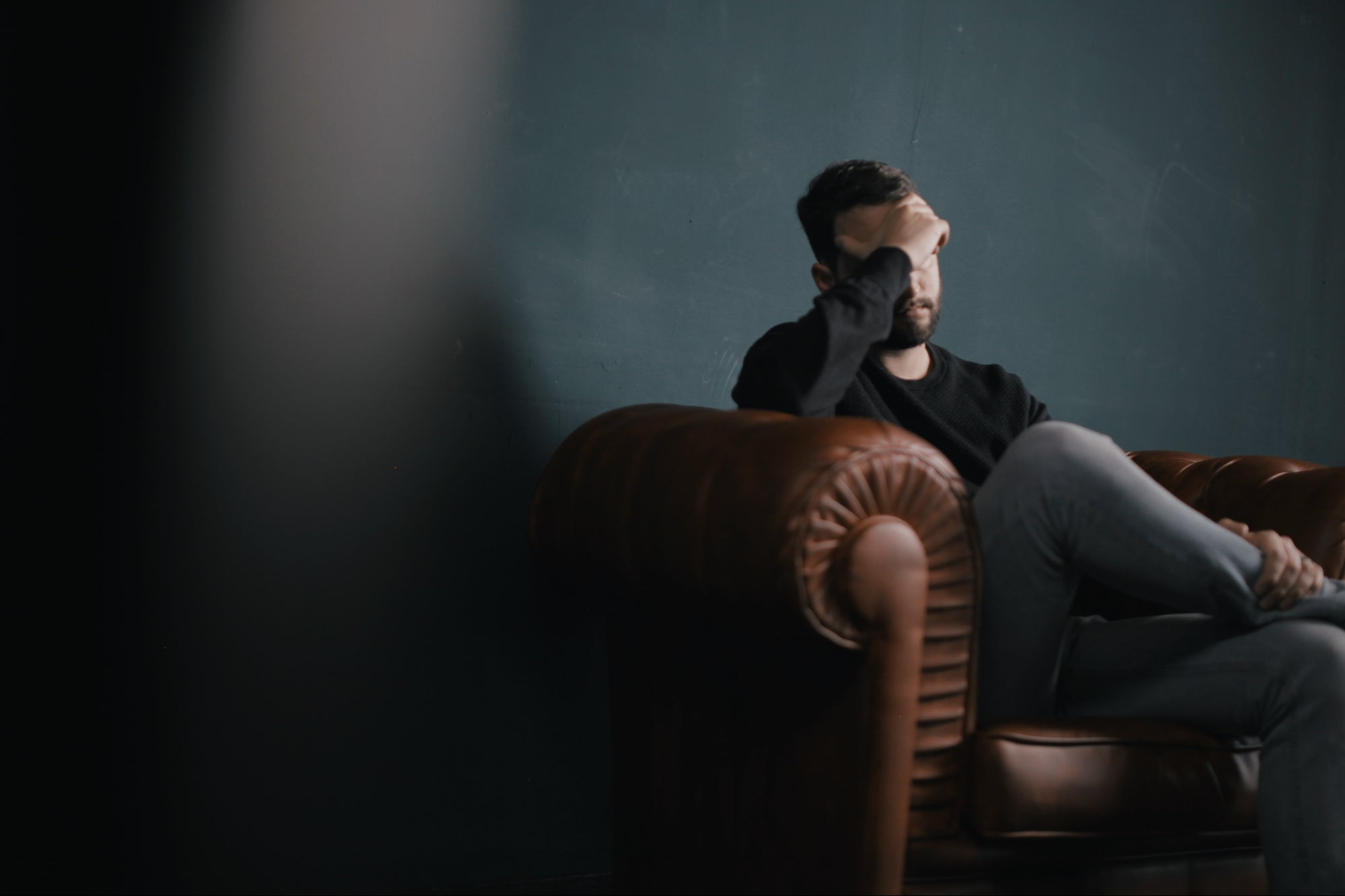 Grow Your Business, Not Your Inbox

Bengaluru-headquartered Practo, an integrated healthcare company has witnessed a significant rise of 665 per cent  in the number of mental health queries amidst the Covid-19 crisis.

Almost two-thirds of the mental health queries came from the age group between 21-40 of which 60 per cent were from the age group of 21-30. Apart from stress, anxiety, panic attacks, topics such as depression, bi-polar disorder were discussed at a higher rate in the past six months.

Around 70 per cent of all the mental health related queries were from men. The company observed that most of the queries emerged from Bangalore, Delhi-NCR, Mumbai, Hyderabad among metro cities, whereas Chandigarh, Lucknow and Bhubhaneshar were from non-metro cities.

The ongoing COVID-19 pandemic followed by stringent lockdowns has led to a sudden spike in people screening for anxiety and depression. The company observed a 180 per cent rise in online consultations on mental health in the last six months. They further noted that people existing with the mental health conditions experienced complex emotions.

Practo in order to raise awareness and and ensure healthcare has launched an online campaign ‘#Talk Therapy’. Apart from including videos, collaterals and other ways to increase awareness, Practo has introduced three packages to help people consult with mental health experts.

Commenting on the launch, Alexander Kuruvilla, chief healthcare strategy officer, Practo, said, “It’s important to reduce the negative stigma associated with mental healthcare. Telemedicine has played an important role in the mental health response, especially in the last six months, but its full potential is yet to be unlocked. The key is to talk and seek timely help, and with the launch of this campaign, we aim to do just that – encourage people to seek help, and consult experts affordably, safely, while keeping their privacy and anonymity intact.”

Amrit Pattojoshi, professor, Hi-Tech Medical College and Hospital, direct council member of The Indian Psychiatric Society, said, “In the midst of a global pandemic crisis, a lot of people are suffering from mental health problems. It is being reported that services to mental health are getting disrupted globally while the demand has been constantly increasing over the last few months. For a lot of people, things like loneliness and isolation are new experiences. When coupled with work stress and health concerns, everyone is suffering from some form of mental health issue. While in-person counseling sessions might not always be possible during this time, people can consult psychiatrists and psychologists via online through platforms like Practo. It is important to talk to a mental health professional at the right time so that it can be dealt with at an early stage.”

Currently, Practo is available in 20 countries and claims to help over 18 crore people every year.