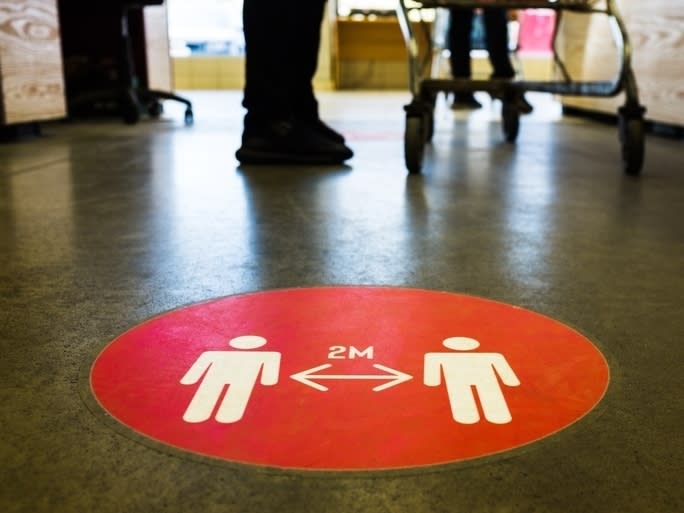 HARRISBURG, PA — Four Pennsylvania counties have “substantial” risk of community spread of coronavirus, according to new data released by the state this week.

The Pennsylvania Department of Health in recent weeks has been providing details on the likelihood of getting coronavirus through community transmission by county. Community spread means people have been infected with the virus in an area, including some who are not sure how or where they became infected, the Centers for Disease Control explains.

Counties are rated either low, moderate or substantial transmission risks.

The moderate designation means the county has had anywhere from 10 to less than 100 new cases per 100,000 residents over seven days or a 5-10 percent positivity rate over seven days.

Those designated as having substantial risk have had more than 100 new cases per 100,000 residents over seven days or a percent positivity rate above 10 percent over seven days.

The data is used to provide guidance for how schools should approach reopenings, as well as how to handle new coronavirus cases within a school community if in-person learning is taking place. The state Department of Education said it recommends a fully remote education model in counties that have substantial risk of community spread.

Currently, the following counties are listed to have a substantial risk. Those are Centre, Montour, Northumberland, and Snyder. That’s up from two counties with a substantial risk level the week before. The most recent data is for the week ending in Oct. 2.

For counties in the moderate designation, fully remote school or a blend of remote and in-person learning is recommended. In counties with a low transmission risk, the state recommends either a fully in-person model or some blended learning.

There are currently 46 counties designated by state health officials as having a moderate community transmission risk.

More than 165,000 Pennsylvanians have tested positive for the coronavirus since the onset of the pandemic. There have been 8,244 total deaths in the state.

The current level of community spread by county

This article originally appeared on the Across Pennsylvania Patch