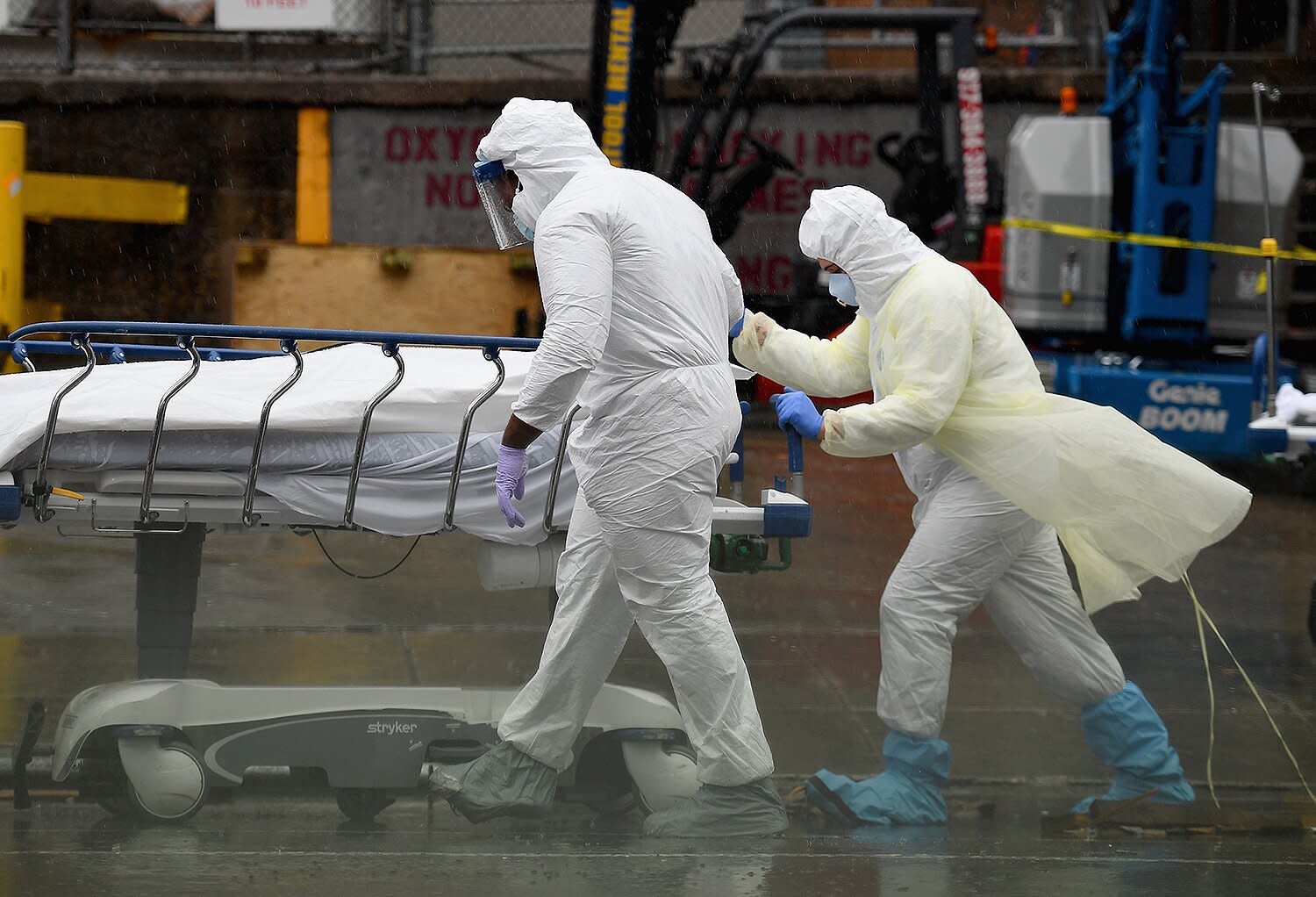 One million people across the globe have died from the novel coronavirus (COVID-19) as of Monday, the New York Times reports.

The death toll has reached the 1 million mark 10 months after the first case of the deadly virus was reported in Wuhan, China.

COVID-19 has now outpaced tuberculosis and hepatitis to become the world’s most infectious disease, according to the New York Times, and has killed more people than malaria, influenza, cholera and measles combined.

Last week, the death toll from COVID-19 in the U.S. surpassed 200,000 and earlier this month, the virus was named the third largest killer of Americans.

U.S. health experts predict that the death toll will only continue to rise.

A new model from the the Institute for Health Metrics and Evaluation (IHME) at the University of Washington’s School of Medicine showed that the country is at risk of possibly seeing at least 415,000 deaths from COVID-19 by January.

And as winter and flu season loom in the Northern Hemisphere, countries in North America, Europe and Central Asia are “facing the prospect of a deadly December,” IHME Director Dr. Christopher Murray previously warned.

“The worst is yet to come,” he said, PEOPLE previously reported.

Data shows that minorities are disproportionately affected by COVID-19, and the Centers for Disease Control and Prevention says that factors include discrimination, health-care access, gaps in education and income, housing and occupation.

Despite warnings, U.S. infections are starting to rise once again. Over the past week there has been a nationwide average of 43,111 cases per day, a 23 percent increase from two weeks earlier.

While there is still much unknown about COVID-19, the World Health Organization says that evidence shows the virus most commonly spreads through direct, indirect or close contact with an infected person’s saliva, respiratory secretions or secretion droplets, which are released from the mouth or nose by coughing, sneezing, speaking, etc.

To prevent the spread of COVID-19, the WHO recommends staying at least one meter away other people, frequent washing of hands, and wearing a mask when distancing is not possible.