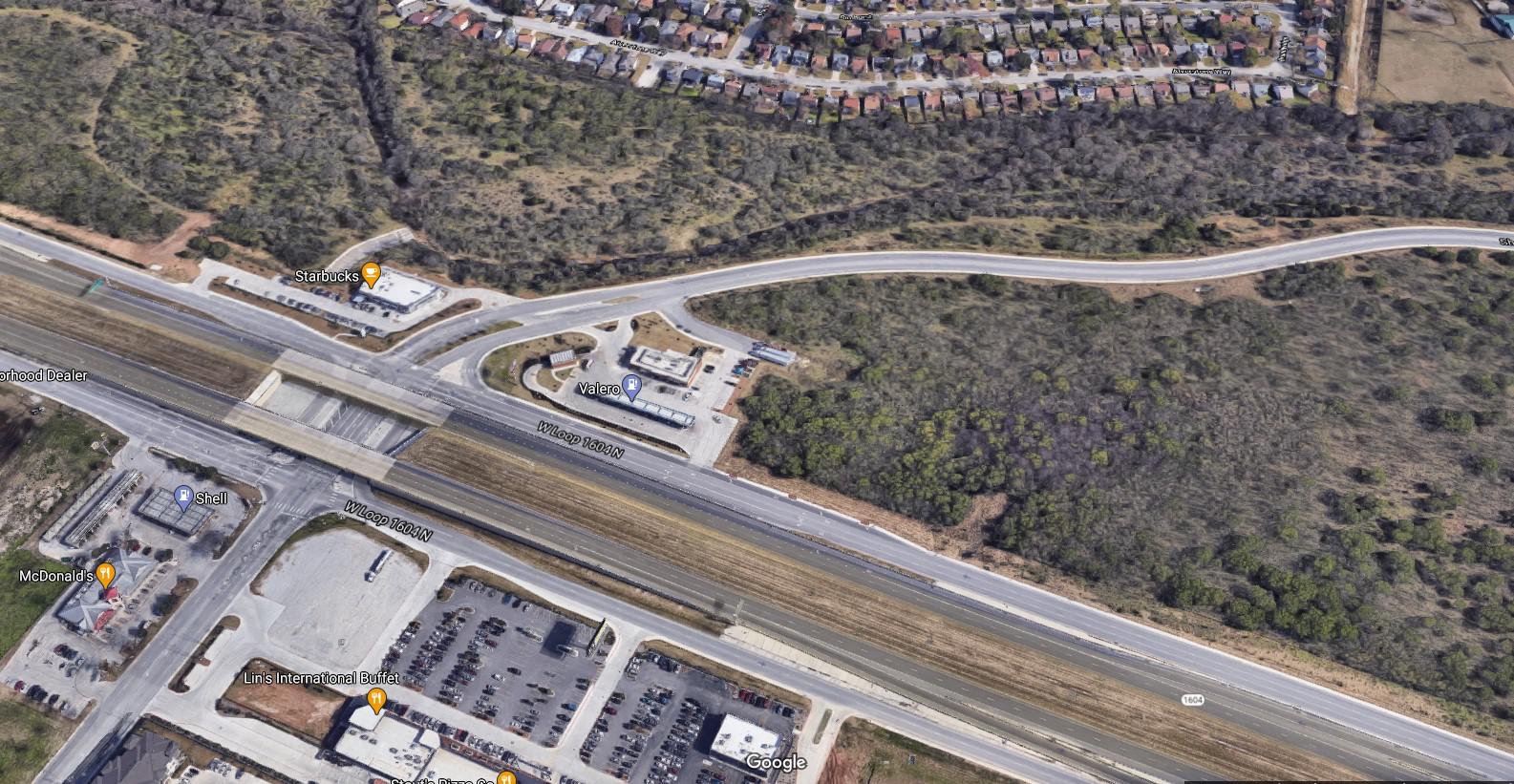 UHS is acquiring the land from Creamer Ltd., an affiliate of Rick Sheldon Real Estate LLC

On Wednesday, the city’s planning commission OK’d changing the designated use of a 32.2-acre section of the property from “mixed use” to “community commercial.”

The city’s zoning commission will vote Oct. 6 on whether to rezone the tract, which would clear UHS to build an acute care hospital with a helicopter landing pad.

Two years ago, health care consulting firm Blue Cottage conducted a market analysis for the Bexar County Hospital District, the public agency that does business as UHS. The firm identified the West Side as a good candidate for a suburban hospital campus.

The hospital would be in Bexar County Commissioner Justin Rodriguez’s precinct. He said the far West Side has seen significant population growth in recent years, especially around Loop 1604. New school construction is one of the signs that families are flocking to the area.

In a separate undertaking, UHS is working with UT Health San Antonio on the school’s plan to build a teaching hospital in the Medical Center by spring 2024.

The system also is building the Women’s and Children’s Hospital, a 12-story tower with two new emergency departments, at its Medical Center campus.

UHS officials say building another hospital would free up about 70 beds at University Hospital, allowing staff to concentrate on more complex cases and serve more patients transferred from communities throughout the region.

“We need to have a better geographic distribution of our hospital resources to support growth but also our existing ambulatory system,” Hernandez said. “We’re looking at the Northeast corridor as well, and I think we’re going to look at the southern corridor. The timing on all those could be different.”

UHS shares the market with privately owned systems such as Baptist Health System, Methodist Healthcare System and Christus Santa Rosa Health System, each of which operates several hospitals in the San Antonio area.

However, the city’s East and South sides are home to fewer hospitals or medical clinics. Residents in those communities often travel to the downtown area for health care.

SA Inc.: Get the best of business news sent directly to your inbox

“On the East Side, we always welcome any type of health care providers, especially right now because of this pandemic, which has exposed that there is a disparity in health care for African American and Hispanic communities,” said Tuesdaé Knight, president and CEO of the economic development organization San Antonio for Growth on the Eastside.

Knight said she understood that UHS couldn’t have too many projects in the works at the same time but that she hoped UHS had plans to build on the East Side, too.

“I can tell you that we are so happy that the West Side is getting this because I know that they need it,” she said. “I’m sure that our day will come.”