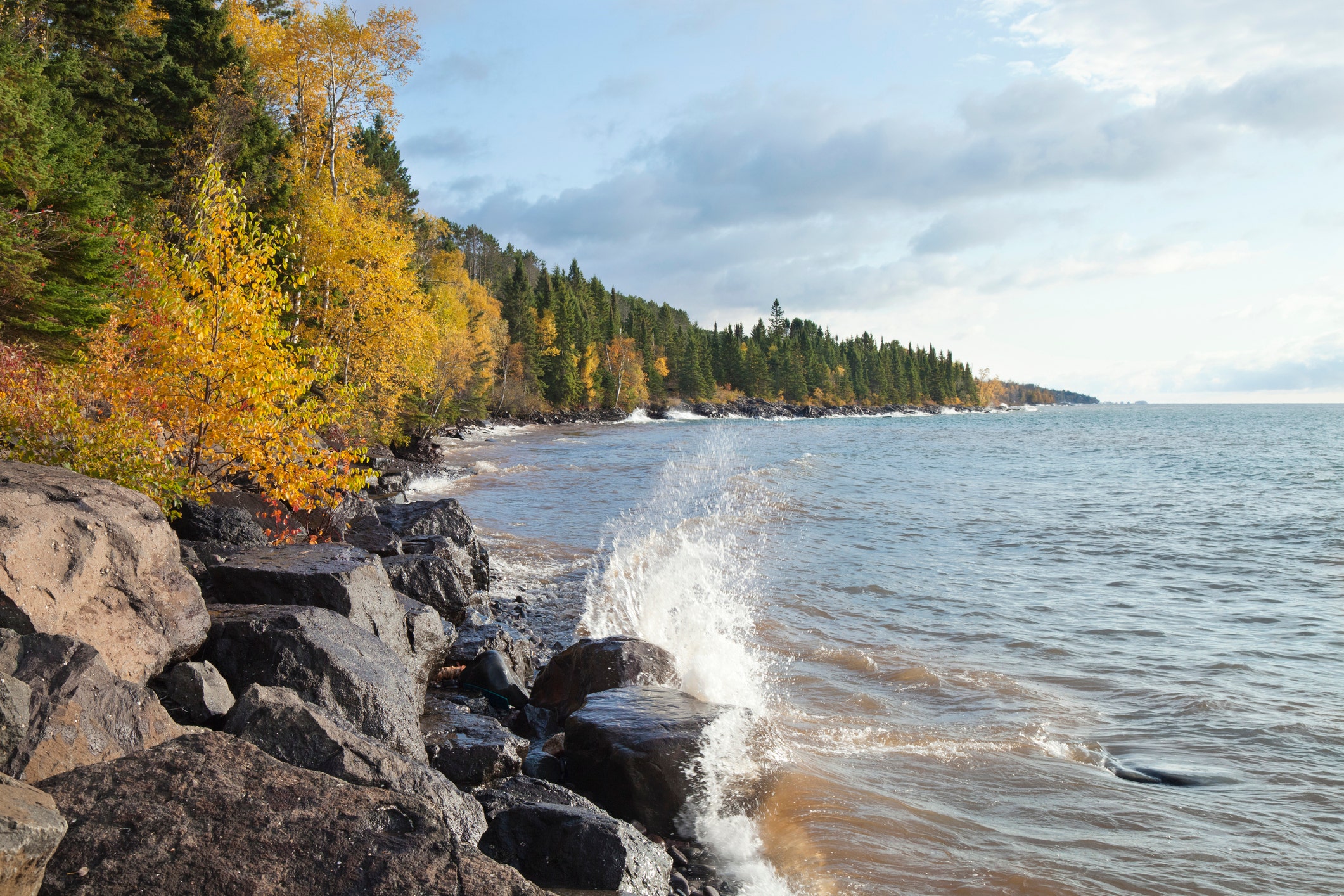 Traces of the novel coronavirus were found in water samples taken from Lake Superior beaches in Duluth, Minn., according to researchers with the University of Minnesota Medical School, Duluth campus.

Since July, researchers have collected water samples from eight different beaches in Duluth in an effort to better understand how the novel virus “acts in the water and whether it can spread there,” the Star Tribune reported. (The Centers for Disease Control and Prevention says there is “no evidence that SARS-CoV-2, the virus that causes COVID-19, can spread to people through water” at oceans, lakes and other natural bodies of water, as well as pools, water playgrounds and hot tubs.)

“The research team describes the detection level at 100 to 1,000 copies per liter, or 10,000 times lower than levels observed in wastewater,” the researchers said.
(iStock)

In September, the researchers found traces of SARS-Cov-2 for the first time in water samples from Park Point, the beach at E. 42nd Avenue, and Brighton Beach.

“The research team describes the detection level at 100 to 1,000 copies per liter or 10,000 times lower than levels observed in wastewater,” the researchers said, according to the Star Tribune.

CORONAVIRUS CAUSED SPIKE IN GOOGLE SEARCH FOR THIS SYMPTOM

The source of the virus is unknown, per the newspaper. But lead study author Richard Melvin, an assistant professor in the department of biomedical sciences at the University of Minnesota Medical School’s Duluth campus, told local news outlet KARE11 that swimmers could be responsible, as those infected can shed the virus for up to a month even after their symptoms have bettered, he said.

“Understanding where to look for the virus is really key in how to deal with these types of infections in the future,” he said, echoing the CDC in saying there is currently no evidence that people can contract the virus through water. “Now knowing that we can find it in the lake water, it could be another indicator of the prevalence of the virus in the population that lives in that location.”

MAJORITY OF AMERICANS SAY FLU SHOT IS BEST PREVENTATIVE MEASURE, BUT ONLY THIS MANY WILL GET IT

Researchers will continue to test water samples through additional funding from the Minnesota Sea Grant, which initially provided $10,000 for the study, according to the Star Tribune, which noted that officials with the Minnesota Department of Health, as well as other experts, will assist in identifying the source of the virus found in the water samples.