No need to take Trump’s word for it, either.

Weeks ago, the Biden campaign team confirmed that Trump’s assessment is correct. According to an NBC News report, Biden campaign officials have already said that Biden’s public option — a specially advantaged government plan to compete against all private health plans — would “pave the path” to a single-payer program. 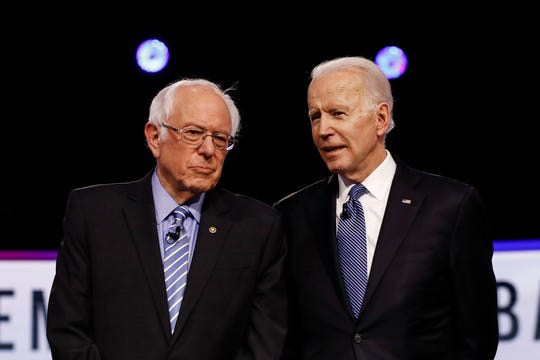 “President Trump has devoted an unusual amount of campaign rhetoric to attacking Senator Harris,” said Goldstein, a professor emeritus of law at Saint Louis University. “The Republicans have been unable to make a case against VP Biden, so President Trump is assailing Sen. Harris.”