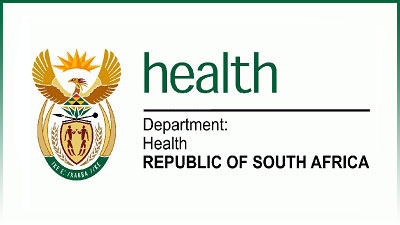 Last time I checked there are a …