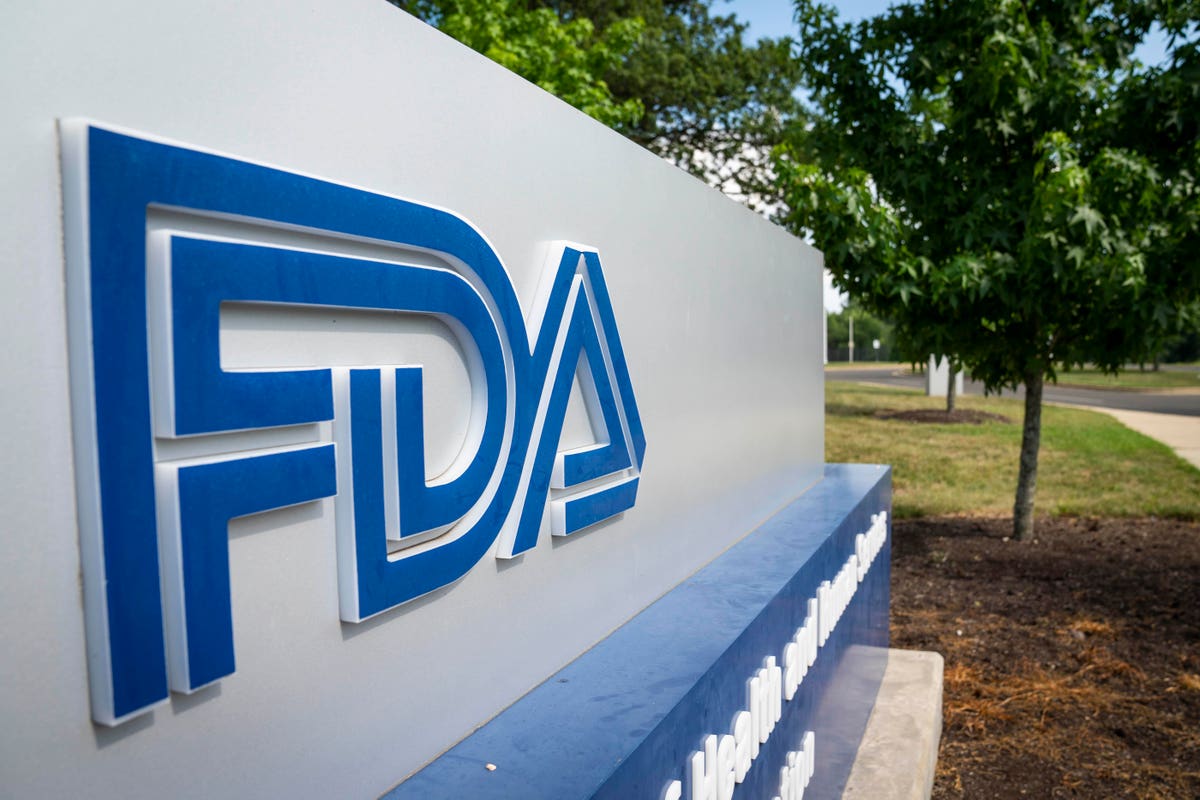 This is the first of a three part series analyzing public health infrastructure in the United States. This introduction analyzes the governing bodies of US public health and why they are not getting the job done.

Covid-19 exposed the failures of our government in the United States. The US government has not succeeded in protecting the health of its residents—its response to the epidemic has been disjointed, poorly coordinated and, in many regions of the country, largely ineffective. While the federal government has played a central and important role in research and in the development of Covid-19 drugs and vaccines, messages coming from the White House and its supporters across government and from federal agencies like the Centers for Disease Control (CDC) and the National Institutes of Health often conflict.

Many fault the Trump administration for failing to perceive the magnitude and danger of the pandemic and for its unwillingness to use the power and resources of the federal government to address the pandemic using standard public health measures. While this is undoubtedly the case, many of the issues plaguing the US response extend well beyond the current administration. I point the finger at both the governance and the structure of how we in the US address public health issues. Along with inept leadership, these issues lie deep in the heart of our dysfunction with regard to control of Covid-19.

The Department of Health and Human Services oversees public health in the United States and our Public Health Service (PHS), which includes the NIH, CDC, Food and Drug Administration (FDA), and five other public health divisions. The Public Health Service and its uniformed commissioned corps are ultimately responsible for the health of our nation. Under the 1944 Public Health Service Act, Congress granted the PHS the powers of public health regulation. The Federal Emergency Management Agency (FEMA) sits outside of the PHS but also has the power to coordinate a national response to a disaster, especially when states are overwhelmed or lack resources.

Though FEMA and the PHS both have the constitutional and legislative right to lead our national response to Covid-19 and make good on their responsibilities to protect the health and security of our nation, neither has taken charge. Instead, the onus has been placed on states to manage the health response on their own,  whether or not they have the resources or the skills to do so. In lieu of actively directing a national response, the CDC, the NIH and other federal agencies offer suggestions and guidance not mandates to “jurisdictions” that seem to have executive authority. A “jurisdiction” may be an entire state, county, city, or even township.

The result of the dereliction of duty by PHS and FEMA is no more apparent than in the testing failures over the past eight months. The CDC offered some testing guidance for schools, businesses, and healthcare workers but no mandates were issued to states on how to expand access to tests. Congress approved twenty five billion dollars for state testing expansion but, without clear directives, most of that money now sits unused or is allocated elsewhere. A vast majority of states are far behind daily testing targets and the nation as a whole falls nearly five hundred thousand tests short per day. Underachieving state measures did not get the job done. What was needed—and still is—is a comprehensive federal testing plan to standardize testing and hold states accountable for their failures.

Countries that have taken a centralized, top-down approach to solving the problem of Covid-19 have fared much better than ours. The best example is China, the origin and initial epicenter of the pandemic. Though China has roughly four times the population of the US, they have kept their total case number to under one hundred thousand—less than two percent of the number of cases in the US.

How is this possible? Early in the outbreak, once there was an overall sense that the virus was easily spread from person to person, China effectively banned more than seven hundred million residents from leaving their homes, with the exception of seeking food and medicine. The country instituted massive testing and contract tracing regimes and built hospitals in mere days to handle the surge in demand. Local districts were ordered to close schools and public venues, ban public gatherings, halt public transport, and isolate the infected.

These top-down initiatives were not suggestions or tips, but mandatory rules. Critics assert that these directives were made possible because China’s government is totalitarian and that similar efforts in the US would never pass muster. But anyone who rejects China’s approach in the belief that they are rejecting totalitarianism is in fact rejecting the sound public health principles and practices that have been forged over hundreds of years.

Endorsing the public health efforts of China is not an endorsement of the country’s governing ideology. The objective reality is that China handled the Covid-19 pandemic markedly better than the US. That is not to say we should weld iron bars to front doors forcing people to stay home, but the federal government must follow in China’s footsteps to drive a nationally mandated response to this public health crisis.

Aggressive, top-down public health initiatives have worked elsewhere to control Covid-19 and have kept foreign nations healthier than ours for decades. Ignoring the public health success of others only reinforces our public health shortcomings. The next article in this series will explore the challenges of our current public health infrastructure and how choices we’ve made in the past have made it more difficult for us to respond quickly and effectively to crises like the one we face today.