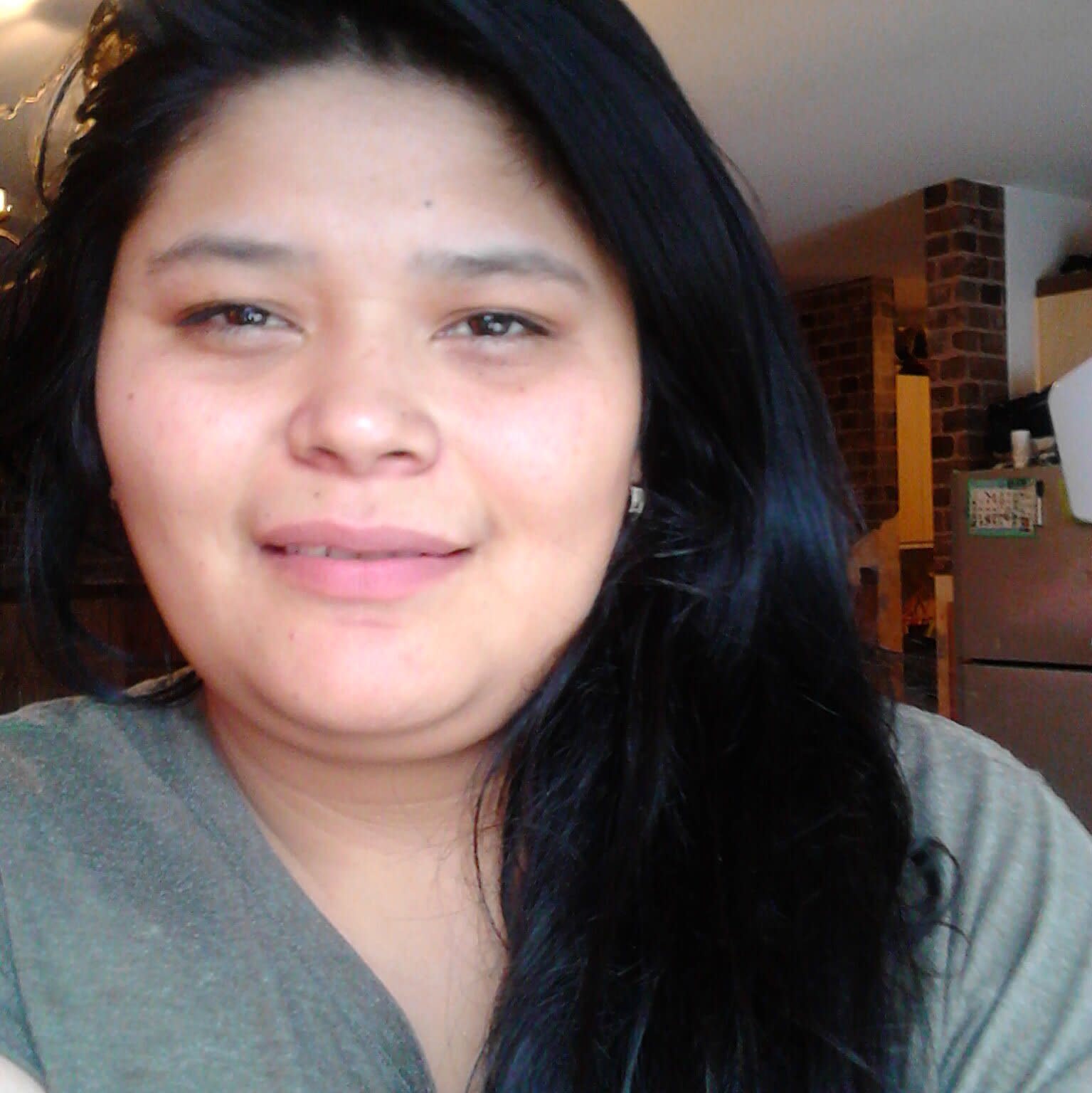 The death of an indigenous woman in the Canadian province of Quebec is sparking outcry and investigations after a shocking video showed her being verbally abused by hospital staff — and many believe it was racially motivated, according to multiple reports.

A heartbreaking livestream by Joyce Echaquan before her death on Monday depicts hospital staff members near her as she cried out in pain at Lanaudière Integrated Health and Social Services Center (CISSS) in Joliette. Echaquan’s Facebook Live footage — which was reviewed by local outlets and could be disturbing to some viewers — was publicly shared by Journal Métro and reportedly features nurses insulting the 37-year-old mother in French.

“You made some bad choices, my dear,” one of the nurses was recorded saying, according to The Guardian‘s translation. “What are your children going to think, seeing you like this?”

“She’s good at having sex, more than anything else,” another nurse said, according to the outlet.

Echaquan’s husband, Carol Dubé, told the outlet that he believes the nurses meant to humiliate his wife.

“I have seven children who find themselves without a mother,” Dubé said. “I am sad. I am so sad.”

In a statement to PEOPLE, CISSS announced one of the two nurses who were recorded in Echaquan’s video has been fired.

According to CBC, Echaquan was complaining of stomach pains when she arrived at the hospital two days before her death. A family member told the outlet she suffered from various health conditions and did not trust the hospital due to previous experiences.

“She always said, at the hospital, they never did anything,” Sebastien Moar, Echaquan’s cousin, told CBC. “They just made sure she wasn’t hurting. She always had appointments and she said the nurses seemed fed up with her.”

Two separate investigations — a coroner’s inquiry and an administrative probe — have been launched, the outlet added, citing the Quebec government.

Because she was a member of the Atikamekw people, a community of indigenous inhabitants in Quebec, some believe Echaquan’s treatment was seeded in racism.

“Joyce Echaquan went to the hospital for medical help. Instead, she was told she’s stupid, only good for sex and she would be better off dead as she pleaded for help before dying,” read a statement from the Native Women’s Association of Canada.

“This racism in the health care system is deeply disturbing and unacceptable,” the group added.

This sentiment was echoed by Canadian Prime Minister Justin Trudeau, who called the hospital staff’s actions proof of “systemic racism” in the country.

“This is yet another example of systemic racism. It is quite simply unacceptable in Canada,” Trudeau said, according to the Toronto Star.

RELATED VIDEO: Calif. Parents Are Accused of Abuse — Then Police Realize Other Daughter Hasn’t Been Seen in Years

Calif. Parents Are Accused of Abuse — Then Police Realize Other Daughter Hasn’t Been Seen in Years

Kaya Centeno, who would now be 18, was last seen as a second grader and allegedly withdrew to be homeschooled

“A rapid investigation is essential to establish if it was more than just simple racist words,” he continued. “We urge Quebec to take quick action and we will do our utmost to eliminate racism where it exists and to support people who are affected.”

In a statement to PEOPLE, CISSS said the hospital is putting in place better ways to work in collaboration with the Atikamekw community. Paul-Émile Ottawa, the head of the Atikamekw Council of Manawan, is set to meet with CISSS president and CEO Daniel Castonguay, the hospital said.

On social media, many pointed out that if Echaquan had not documented the incident, the nurses would have never been caught.

“If Joyce Echaquan had not pressed record, we’d never know these racist insults would be the last she heard while dying,” wrote Canadian politician Nahanni Fontaine.

“I’m sorry beautiful sister you weren’t shown compassion, care and love by the very people you went to for help,” she added. “You deserved better.”