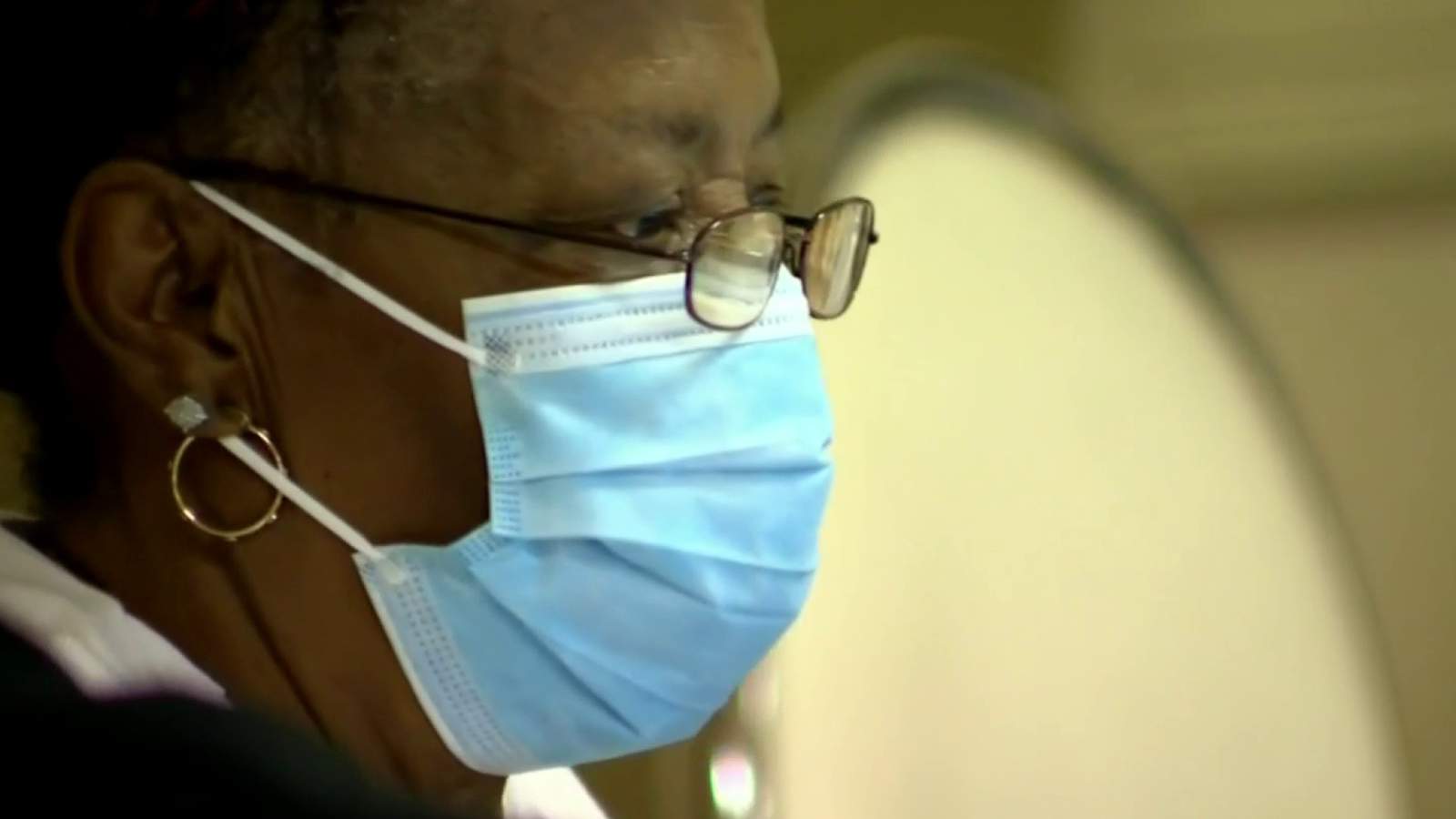 DETROIT – We are just 20 days from Election Day and there has been a massive push from campaigns on all sides to get people to vote. Voter motivation is higher than ever among African Americans.

Wife and mother of three Autumn Evans said she’s already made up her mind on who she’s voting for.

READ: Is Michigan still in play in the 2020 presidential election?

“This election means everything to me and my family,” Evans said. “This election really made me cognizant of the fact that this country is not really protective of Black families.”

She said that’s why she is voting.

“Dismantling the racist systems, the prison pipeline, a lot of the housing inequality. Those are some of the most important issues to me,” Evans said.

In a recent poll for Local 4 and the Detroit News, pollster Richard Czuba was asked about what’s driving Black voters.

“African American voters, Black voters in Michigan, very strongly are coming in on the side of pre-existing conditions. They oppose the overturning of Roe V. Wade. They oppose a Supreme Court Nominee being voted on now,” Czuba said.

Czuba asked Black voters how motivated they are to vote in November. The question was put on a scale of one to 10. The higher the number, the greater the motivation.

According to the poll, 35 percent of Black voters in Michigan plan on voting absentee — if they haven’t already. While 78 percent believe the nation is on the wrong track. And 93 percent have an unfavorable opinion of the president. There was 76 percent that have a favorable opinion of former Vice President Joe Biden. There is 68 percent motivated to vote to protect pre-existing conditions.

Evans said COVID-19 is one of her reasons for voting too.

“I’m going to put my mask on. I’m going to head to the polls. Voting is a very practical and powerful way to push back against suppression. So I’m going to do my part,” she said.